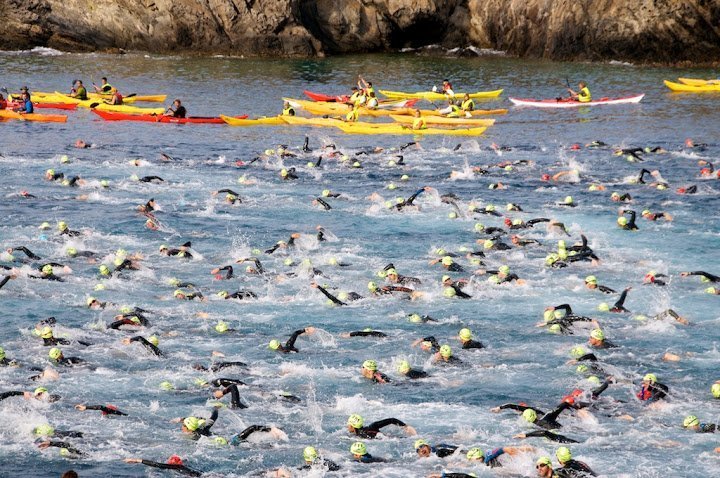 The II MARNATON eDreams Cup 2013 in Formentera, Spain is back.

After a successful inaugural edition in 2012, Marlén González López announced the MARNATON eDreams Cup 2013 in Formentera, Spain. MARNATON is a project and brand created by Miguel Rahola together with Mirentxu Vignau and a host of other open water swimming collaborators in the Catalonia region of Spain. MARNATON is a combination of three Spanish words: MAR (sea) + NATACIÓN (swimming) + MARATHON.

Since 2008 Marnaton’s objective has been to promote marathon swimming with a special focus on safety, the environment and creating a family atmosphere, thus promoting a healthier lifestyle, and respect for the environment. The MARNATON eDreams Cup 2013 consists of 6 races, starting on June 1st: