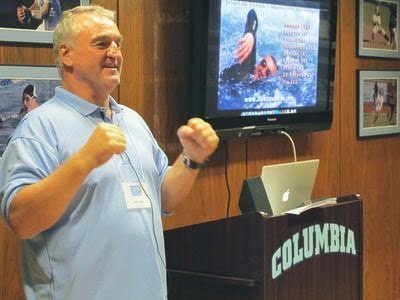 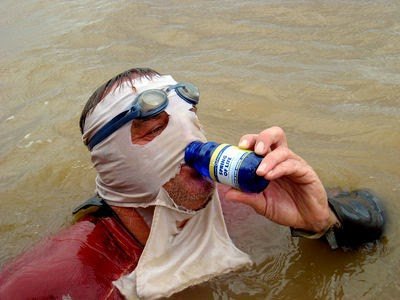 Early on, Strel did a lot of traditional open water swims, including amateur and professional races wherever he could participate.

By 2000, he started to plan and swim much longer distances and started to perfect his stage swims and all the logistics that these ultra swims entailed. In July 2001, he swam 504.5 km in a non-stop swim in the Danube River where he swam, floated, and dozed off for 84 hours 10 minutes. The next year, he swam 3,004 km in the Danube River in a 58-day stage swim in 2002.

The Danube was the steppingstone to his increasingly difficult stage swims in the Mississippi, Paraná, Yangtze and Amazon. During his Amazon swim, he burst upon the international scene with constant information flow pioneered by his son and crew member Borut Strel. Borut figured out a means to keep his father safe and his progress relayed to the outside world while swimming through the juggles in Brazil. “It was not a easy technological task. We had to take everything with us, not knowing exactly what we would encounter along the way.”

Now, Strel is planning more camps and clinics in beautiful locations from the western United States to Croatia, ever anxious to share his passion with the rest of humanity.