Martin Strel To Swim Around The World In 450 Days

Martin Strel To Swim Around The World In 450 Days 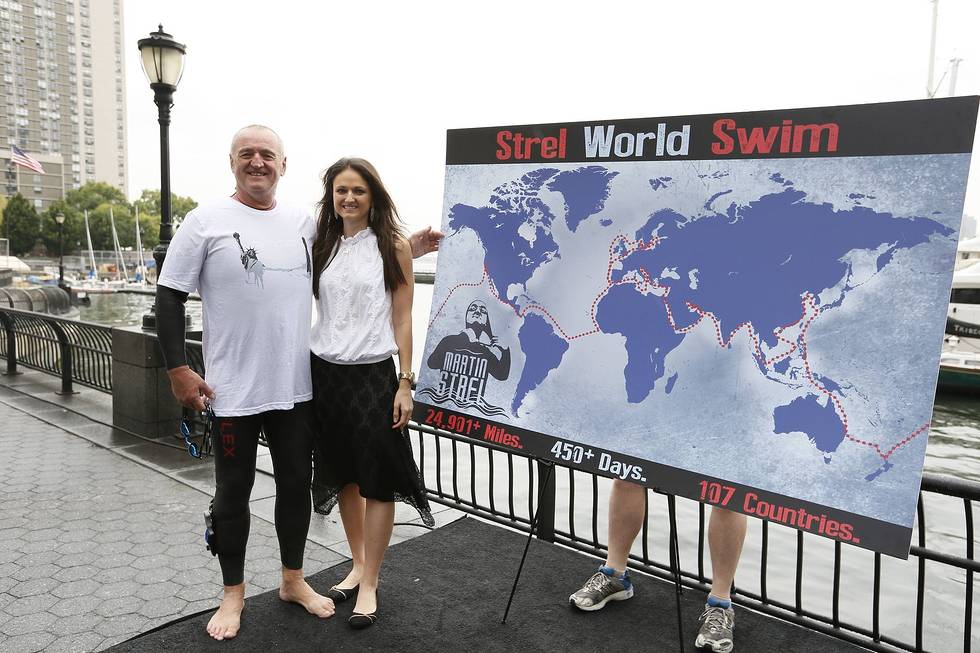 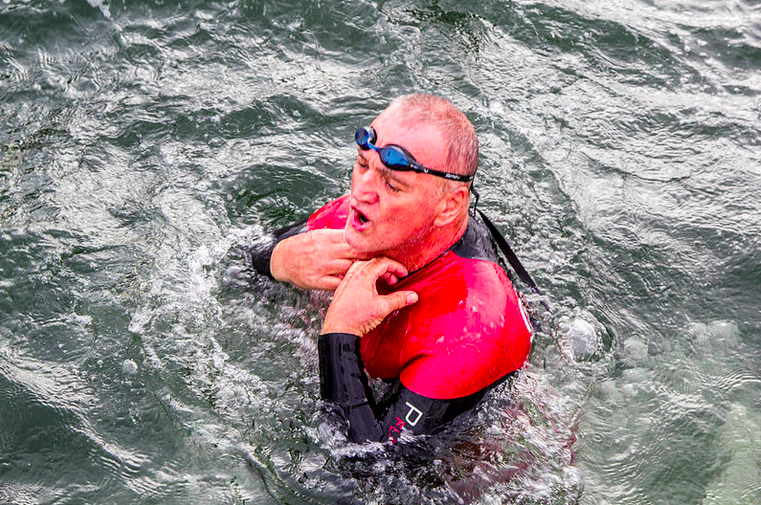 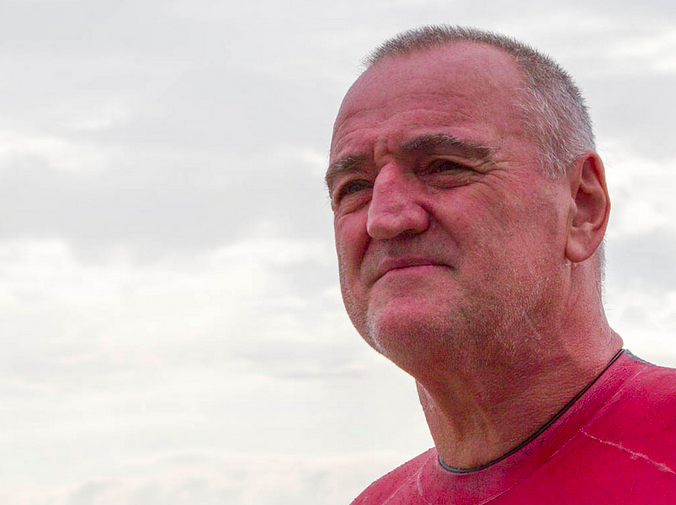 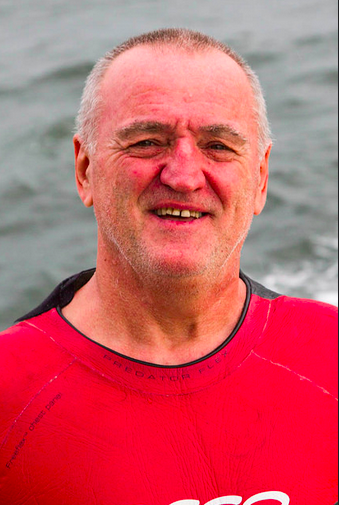 He considers his next solo stage swim to be his biggest challenge ever where he plans to swim around the globe, swimming 5-12 hours per day for 450 days depending on the weather and changing currents. He will start in Long Beach, California on March 22nd 2016 and will swim through oceans, rivers, canals and other bodies of water through 107 countries.

“Where no man has gone before,” as he describes the event that will begin on World Water Day as designated by the United Nations. If successful, Strel claims he will swim the entire distance around the globe – potentially a cumulative total of 24,901 miles (40,074 km).

The details of the stage swim are still being worked out, but Strel says his swim will include swimming in the Panama and Suez Canals, the English Channel, the Amazon again as well as swims across the Atlantic and Pacific Oceans and the Red Sea.

The logistics organizer of the event is Arizona-based TDG Sports. “We are excited to partner with Martin in organizing and managing the Strel World Swim. Martin’s heart and motive brings to light the global crisis in our waters and the effect on the human race,” said Jerry Dellaportas, President at TDG Sports. “Unlike the skepticism of global warming, the crisis of our waters globally is real and scientifically proven. This is not a liberal or conservative awareness campaign – this is a survival message campaign for the future of the world.”

It will be interesting to learn more about the details of Strel’s World Swim. Will Strel use a wetsuit? Will he use fins? Will he swim every day? Will he sleep upon escort boats as he drafts along currents in the oceans and rivers of the world? How many miles are the cumulative straight-line tangents between the numerous start and finish points of his planned swims? So many questions about a swim that must be incredibly difficult to organize and logistically plan.