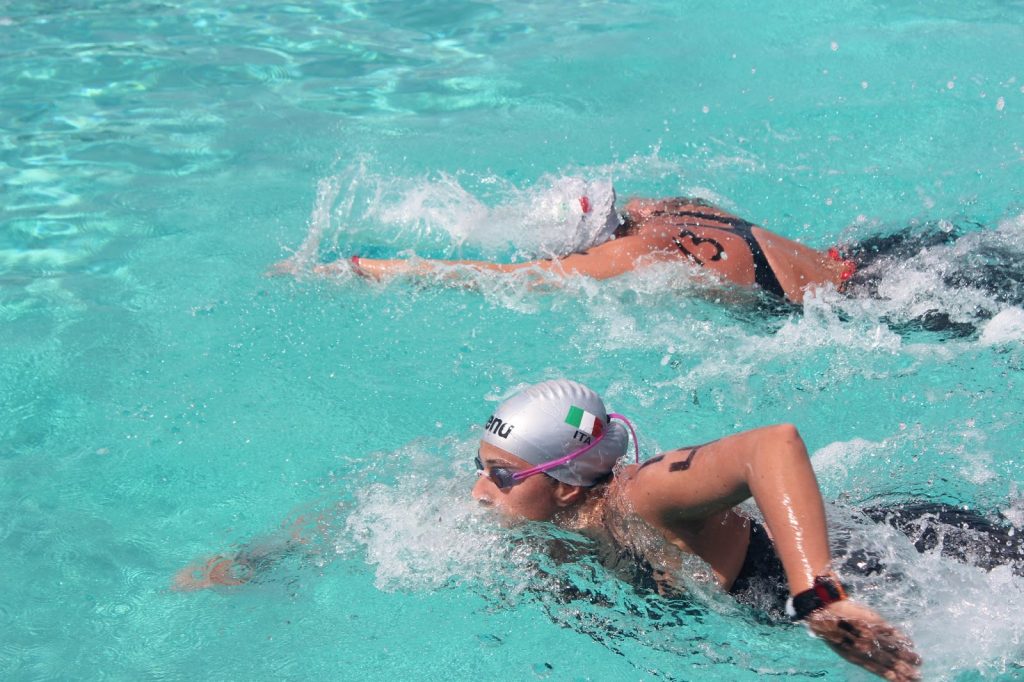 It is going to be some 10 km race among the women at the upcoming 2013 FINA World Swimming Championships.

As the countries around the world select their top athletes in various ways, the leading countries usually have fiercely contested qualification races. Italy is no different. This morning at the Campionato Italiano Assoluto 10 km race in Luogo Napoli, Martina Grimaldi and Rachele Bruni qualified to represent Italy in the 10 km world championship race.