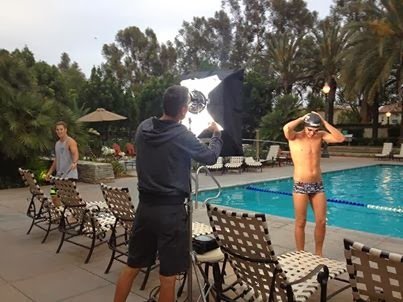 Mateusz Sawrymowicz is a breakout star with great promise in the highest echelon of the open water swimming world.

The winner of the 2013 RCP Tiburon Mile is an Olympic swimmer from Poland and a 2007 world champion in the 1500m freestyle. He trains with the Trojan Swim Club at U.S.C. in Los Angeles, California and was inspired by his teammate and Olympic champion Ous Mellouli. 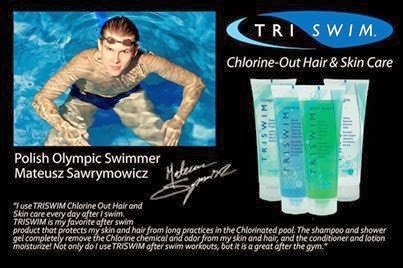 Sawrymowicz was so inspired that he upset Mellouli in the winner-take-all US$10,000 RCP Tiburon Mile and may try to add the 10 km race to his Olympic program in 2016.

As he gets more and more into open water swimming, vendors like SBR Sports are finding the personable Polish pro to be a great fit for their image and product lines. He loves the benefits of using Foggle for his goggle to keep them clear, TRISWIM for his hair after his long workouts, and TRISLIDE to prevent chafing under his arms and around his neck.