Matías Ola And Lucas Rivet Are Not Sitting Still 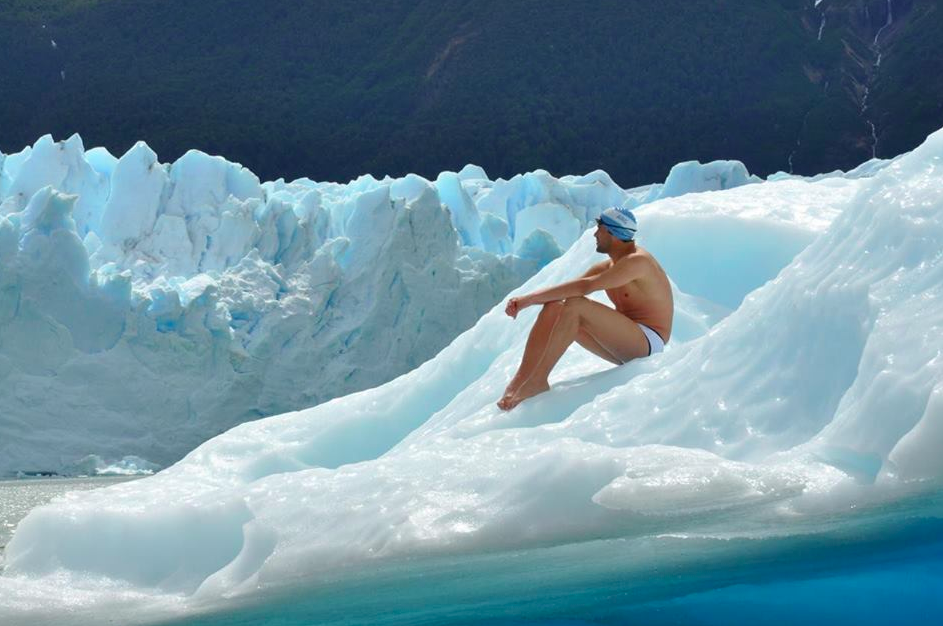 Matías Ola And Lucas Rivet Are Not Sitting Still

If there is anyone in the open water swimming world who is not sitting still, it is Matías Ola of Swim Argentina.

From ice swimming to marathon swimming, Ola is generating media attention, inspiring swimmers and supporting all kinds of open water swimming initiatives in Argentina and elsewhere. For more information about his efforts, visit here. 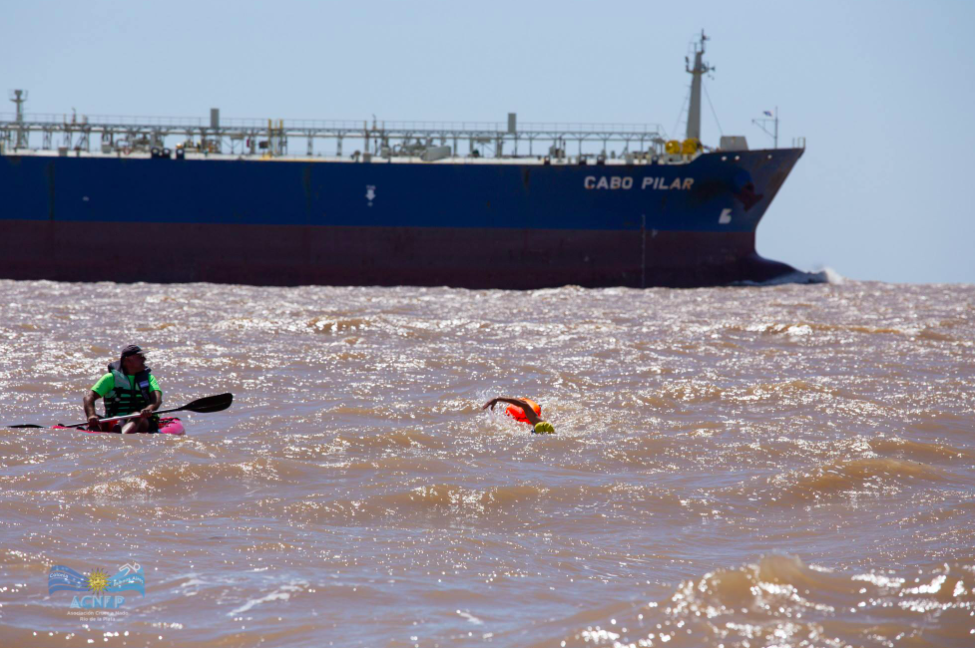 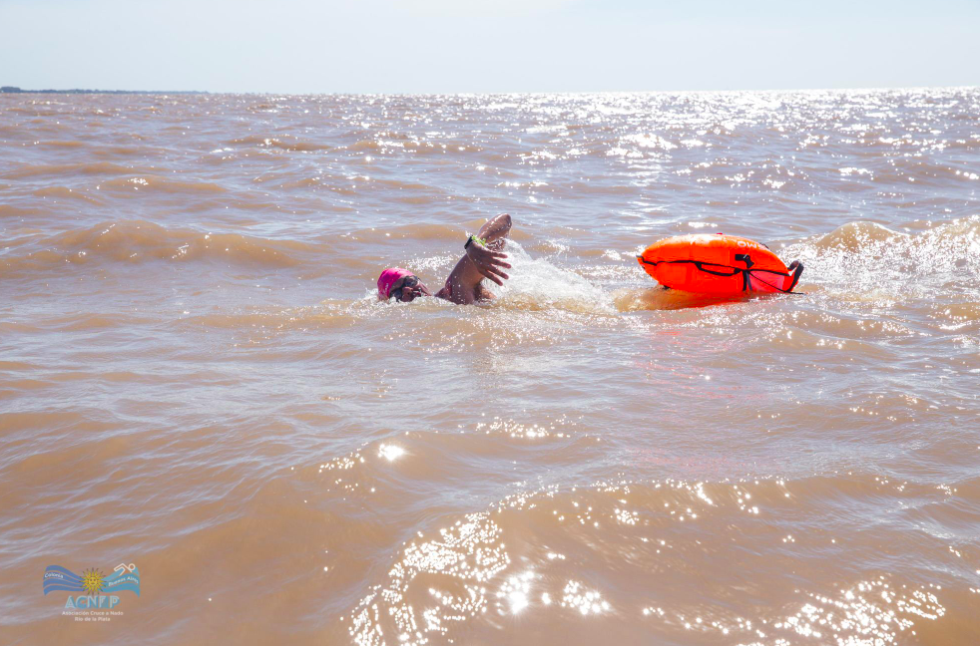 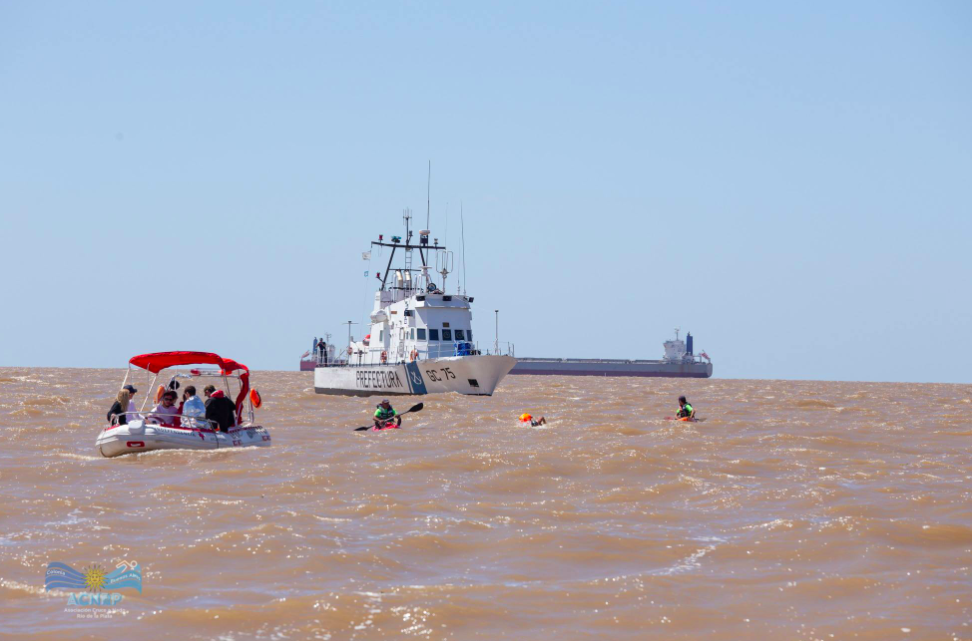 The challenge in this particular stretch of water began on February 19th 1919 when International Marathon Swimming Hall of Famer Enrique Tiraboschi made the first attempt to swim from coast-to-coast between Argentina and Uruguay.

The swimmers crossed the 42 km river course in 13 hours 14 minutes supported by the Uruguayan and Argentine naval forces along with the Argentine Red Cross, physicians, and safety personnel to overcome the strong winds and adverse weather in crossing the world’s widest river.