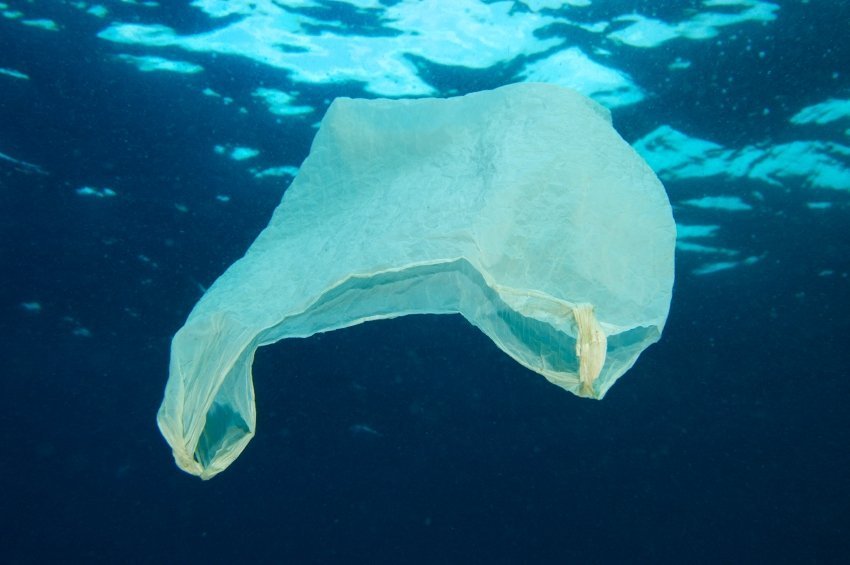 Open water swimmers and triathletes occasionally talk about being scared of sharks and the pain of jellyfish stings.

But, in reality, shark encounters are quite rare and jellyfish stings are mostly avoided by most swimmers on most occasions in the ocean.

But what really startles us in the open water is running into floating plastic bags.

Whether we are swimming along at a good pace with an elevated heart rate or more leisurely and just enjoying the open water, when we smack into a floating plastic bag, our heart seems to skip a beat. That moment when our hand is engulfed in the plastic bag, we instinctively stop and jerk our head up. Seemingly coming out of nowhere, swimming into a plastic bag can literally scare us, albeit momentarily.

If the experience in England is any indicator, then these unanticipated plastic bag encounters may be reduced along the California coast in the future.

While many eyes are on the Trump versus Hillary presidential race in America on the November ballot this year, the State of California has two proposed measures that could, if they are passed by the citizens of California, could directly lead to a decrease in plastic bag usage and littering across the state and along its coastal shores.

The proposed referendum states, “A ‘Yes’ vote approves, and a ‘No’ vote rejectsk a statute that prohibits grocery and other stores from providing customers single-use plastic or paper carryout bags but permits sale of recycled paper bags and reusable bags. Fiscal impact: Relatively small fiscal efforts on state and local governments, including a minor increase in state administrative costs and possible minor local government savings from reduced litter and waste management costs.”