Mechanical Doping In The Open Water 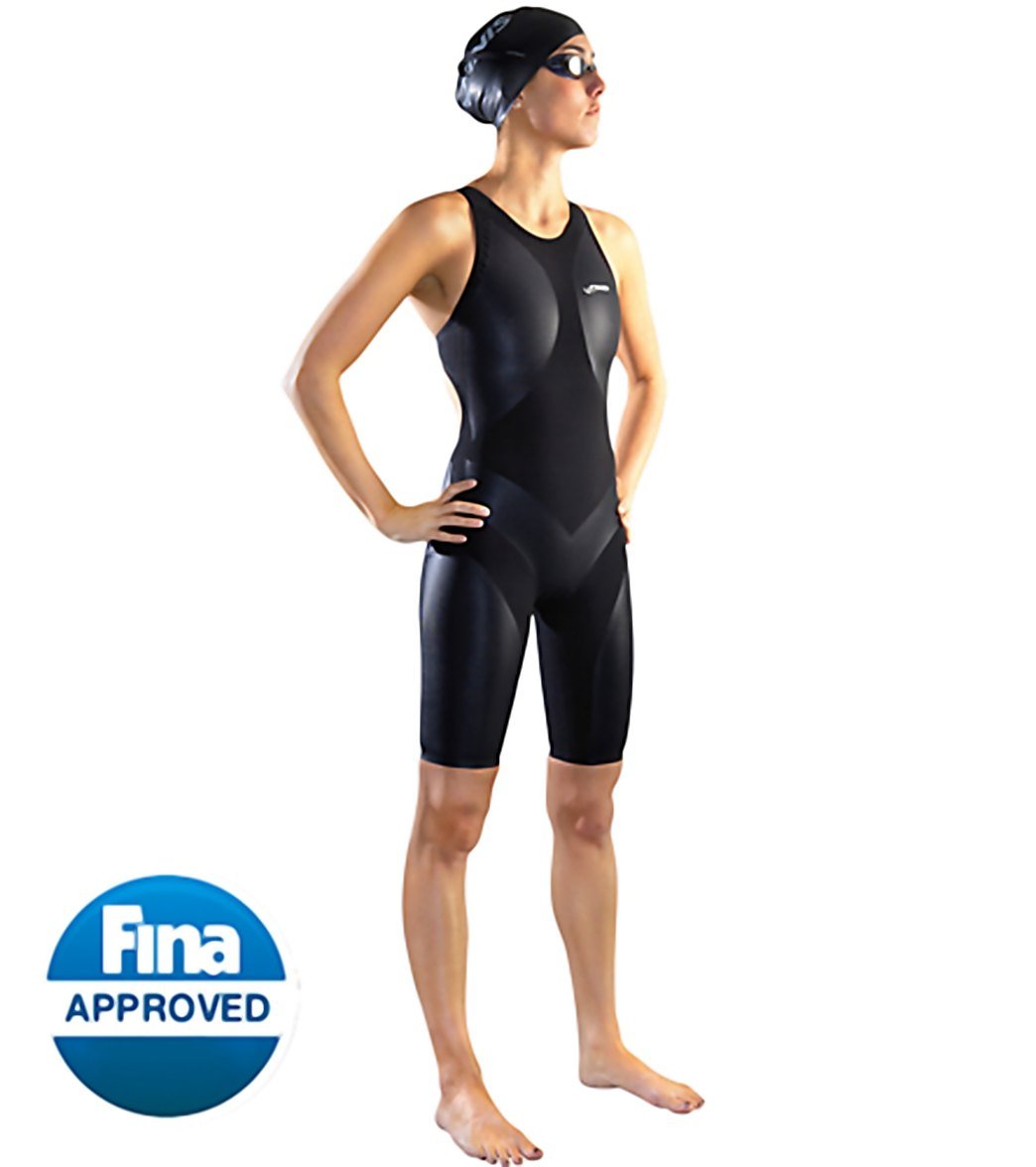 The New York Times reported on mechanical doping in the sport of competitive cycling [read here].

The Times reports, “The first confirmed case of mechanical doping surfaced this year when a tiny motor and battery were found inside a Belgian cyclist’s bike…suggestions that top riders are rigging their bikes have escalated in the past several years…Brian Cookson, the president of the International Cycling Union, has made the search for technology-based cheating a priority.”

How is this mechanical doping issue related to the sport of open water swimming?

When FINA approved and mandated the use of wetsuits for open water swimming competitions held in water 20ºC (68ºF) and lower), it simultaneously neglected to comprehensively – or even loosely – regulate the use of this neoprene equipment.

We have raised numerous questions on the use of wetsuits by athletes in FINA competitions:

We know there are specific types of neoprene and other types of synthetic fibers are currently under development – some incredibly buoyant. It will be interesting how far FINA allows the wetsuit manufacturers to take the sport so athletes do not feel cold, can swim in buoyant attire, and swim at speeds that are currently unimaginable.

In the cycling world, manipulating equipment is referred to as mechanical doping. What is the manipulation of equipment in the open water world called?