Meenakshi Pahuja Honored For Her Achievements 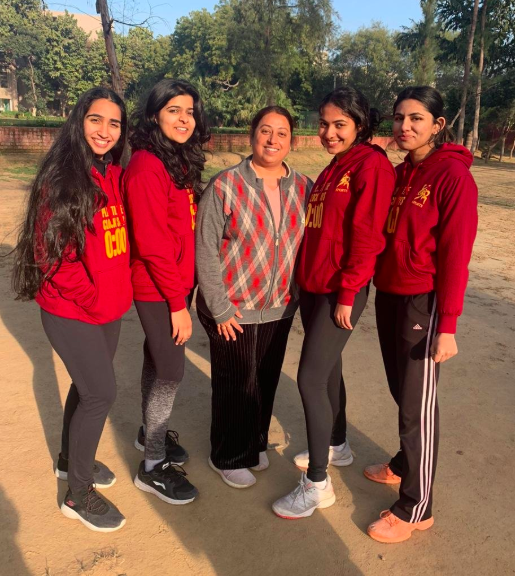 Meenakshi Pahuja Honored For Her Achievements

Courtesy of Ministry of Women and Child Development of the Government of India.

Meenakshi Pahuja is an open water swimmer who has completed several marathon swims around the world from Florida, Texas and New York to her native India, Samoa and South Africa. She is also an Assistant Professor of Physical Education in Lady Shri Ram College for Women.

She was not only awarded the Nari Shakti Puraskar (Woman Power Award) by the Ministry of Women and Child Development of the Government of India, but she also co-produced the short documentary Break The Taboo Period (see here).

Nari Shakti Puraskar is India’s highest civilian award for recognising the achievements and contributions of women. The awards are given away by the President of India every year in March, International Women’s Day at Rashtrapati Bhavan in New Delhi.

VOWSA Plans For Its Future

Amazon Should Not Sell Shark Souvenirs