Meeting Of The Oceans, Swim With No Land East Or West 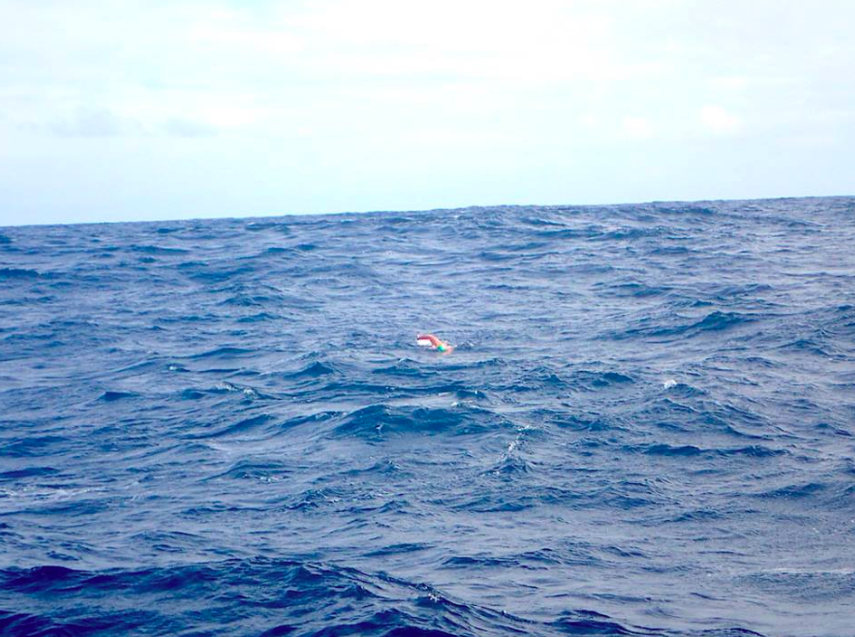 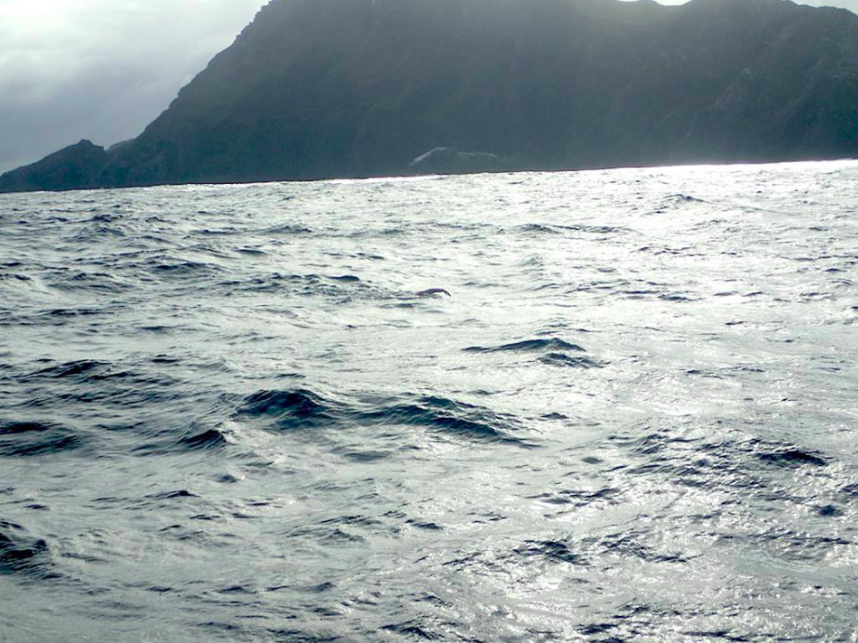 Cristian Vergara of PatagoniaSwim put together a historical list of individuals who have swam in the Cape Horn area. “We still have a great amount of work to get all information, conditions, rules, etc. sorted on our website to avoid controversy.

We are now in preparations for the Straits of Magellan swim for Steven Junk from Australia and Francisco Aguirre from Chile. Tomorrow we meet with the Chilean Armada to discuss weather and possible window for the swim. The swimmers will arrive in Punta Arenas on Friday.

Vergara explained one of the most recent swims, “Last Easter Sunday, Nuala Moore under the guidance of Patagonia Swim became the first swimmer in history to swim the maritime boundary between the Pacific and Atlantic Oceans defined as LONG 67°16’W. The swim received the go-ahead by the commanding officer, keeper of the lighthouse of Cape Horn, Adan Otaiza Caro.

Once the boat reached the starting GPS coordinates (LAT 55°59’43,7”S/LONG 067°17’00,6”W), which is more than a mile south of the island of Cape Horn, and no land east or west of the swimmer. Escort boat captain Roni Olivares made the decision to not use the Zodiac because this was too dangerous for such a small craft in swells of 3.5 meters.

Although the Drake Sea was rough, these conditions were considered calm by Cape Horn standards. Nuala would have to swim next to the boat and the Zodiac would be secured to the boat to assist Nuala in entering and exiting the water with the help of her safety rescue divers Chris Booker and Catherine Buckland. After swimming for 28 minutes in 7°C water, Nuala covered a distance of 1.71 km with swells and currents on her favor.

Nuala exited the water at GPS coordinates LAT 55°59’47,2”S/LONG 067°15’24,2”W having accomplished her dream of swimming between the Pacific and Atlantic Oceans and establishing a new swim being offered by PatagoniaSwim.com.

This new challenge swim we have named Meetings of the Oceans. The significant points of the swim include:

* Cross the maritime boundary at a distance of more than a mile from the southernmost tip of Cape Horn Island.
* No land is East or West of the start point. Start point is either the Pacific Ocean or the Atlantic Ocean with the swimmer having the option of swimming from the Atlantic to the Pacific or the Pacific to the Atlantic, weather dependent.
* The swimmer is given the choice of swimming a distance of 1 km or 1 mile.
* The maritime line that separates the oceans is defined at LONG 67°16’W and has been verified and cross-checked by an independent oceanography company Bentos based in Santiago, Chile.

There is an enormous amount of work has been put in the organization and creation of this swim challenge and the behind-the-scenes complicated work that it took to make all this happen in particular getting the Chilean Armada on board. Our requests to put a swimmer into these dangerous waters is not taken likely. Safety was paramount.

The second swim we are offering is Leon Bay which is a protected area on the north side of the island. In this area, Lewis Pugh and Rafal Ziobro swam. The swimmer will have the choice of completing a 1 km or 1 mile. GPS coordinates will be radioed to the lighthouse commander of the start and finish of the swim who will act as an independent observer. This swim will be also offered as an alternative should the weather not allow the swimmer to do the Meeting of the Oceans swim.


Moore described the new course in the Cape Horn area, a renowned graveyard of ships where the Pacific and Atlantic Oceans meet at the maritime boundary south at Cape Horn. “This was a new swim. I hoped to be the first person to swim the one mile imaginary line that separates the two oceans without any land in any directions. With water temperatures of between 6-9°C, the strong wind conditions and remote location mark it as one of the most difficult swims in the world.”

The Irish swimmer is transitioning from ice swimming, her most recent passion, back to the open water. “The ice to me was always about the open water, inspired by Lynne Cox and the South African Five – Ryan Stramrood, Kieron Palframan, Toks Viviers, Ram Barkai, and Andrew Chin – who went to Cape Horn and presented their swim at the 2011 World Open Water Swimming Awards Ceremony in New York where I listened and decided then that Patagonia was a journey that I eventually wanted to take. I am back to the happy environment of the sea.”

She explained the inherent risks at the southernmost tip of South America, “The biggest risk in these swims is separation from the boat, removal from the water in case of an emergency, and the recovery in a remote location, but the team and the vessel are great. The biggest risk for me was getting out of the water.”