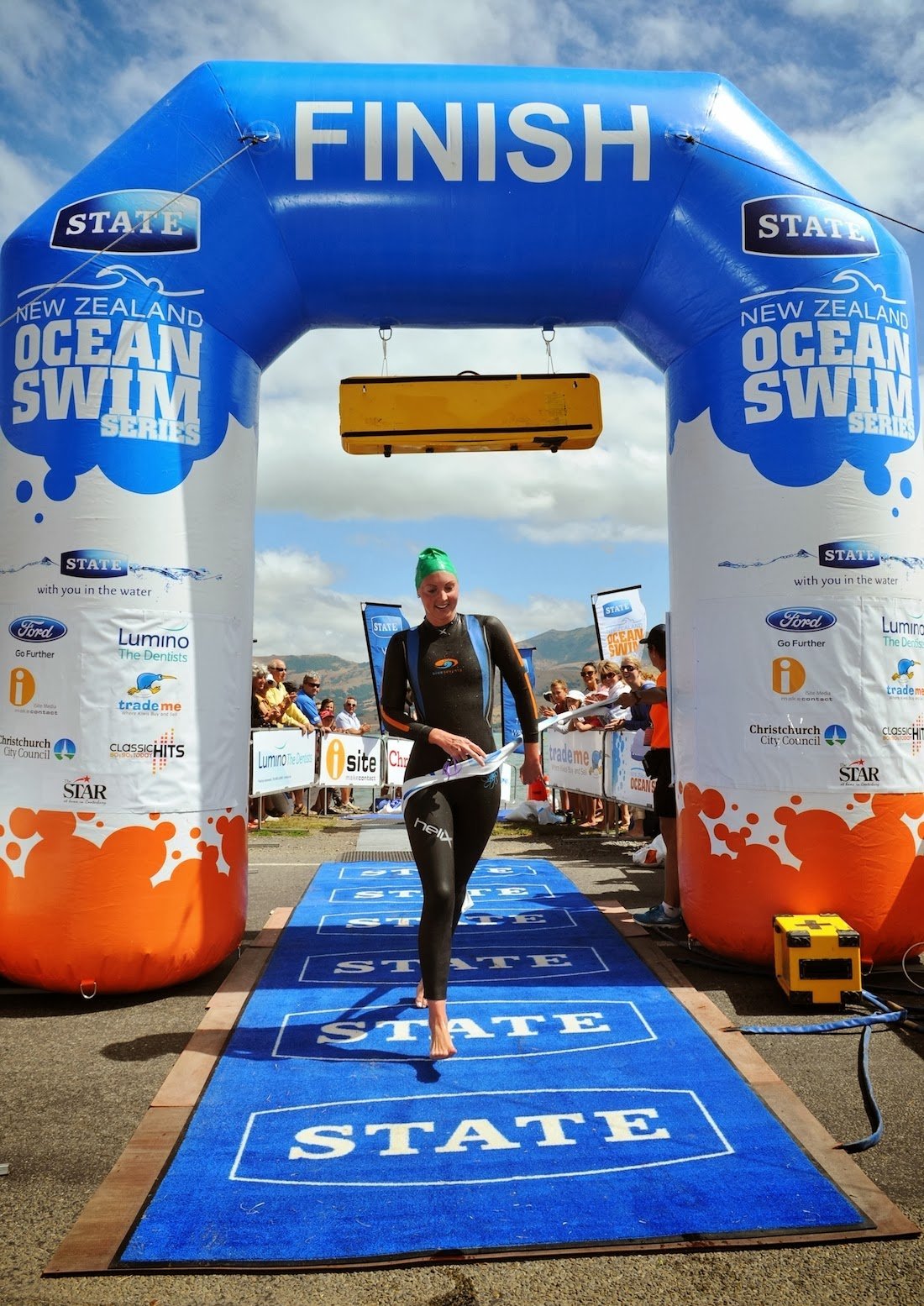 Down Under, there is no one more accomplished in the competitive open water world than 2-time Olympian Melissa Gorman. She will compete in Saturday’s State La Grande Swim in Akaroa, New Zealand.

There’ll also be much interest in the women’s race with the first appearance of the summer of former world 5 km champion Gorman.

The 28-year-old Australian and former 5 km world champion is realistic about the expectations that come from the double Commonwealth Games medalist. “I haven’t done much swimming over the last eight months. Following the world champs last July, I flew straight home to have shoulder surgery. So for the second half of last year I was sidelined from the pool and just doing a lot of rehab exercises. Over the last couple of months I’ve been allowed back in the water and I’m gradually building up my training load, so this will be a great opportunity for me to see how my shoulder holds up in my first race back.”

The State La Grande Swim is the fourth in the six-race series. The final two races are the State Sand to Surf in Mount Maunganui on March 22nd and the State King of the Bays on Auckland’s North Shore on April 12th.

Each swimmer must compete in a minimum of three of the six races. 100 points is awarded to each race winner, with double points on offer in the final round, the State King of the Bays. Just the top three performances from each swimmer count in the standings. 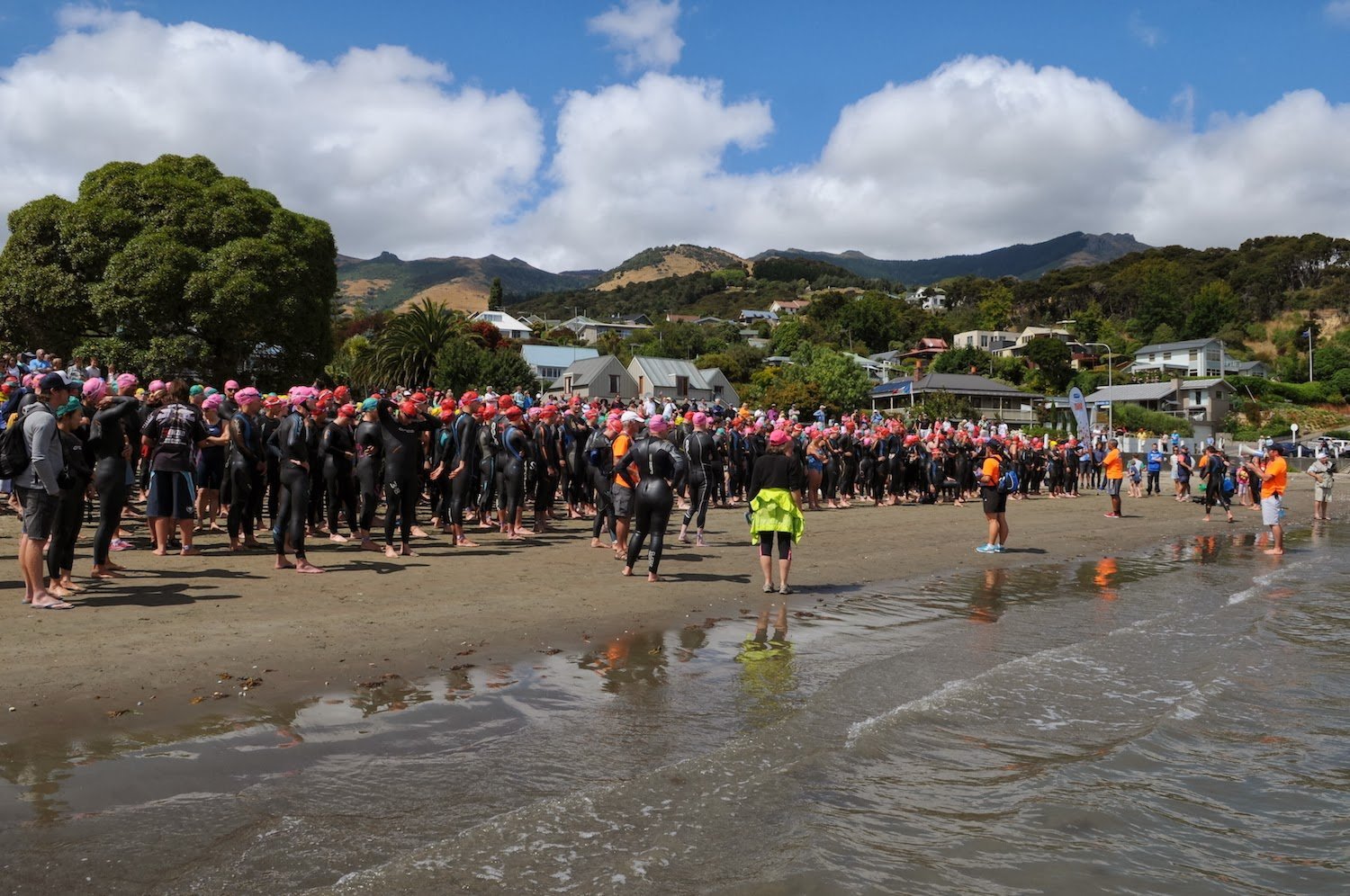