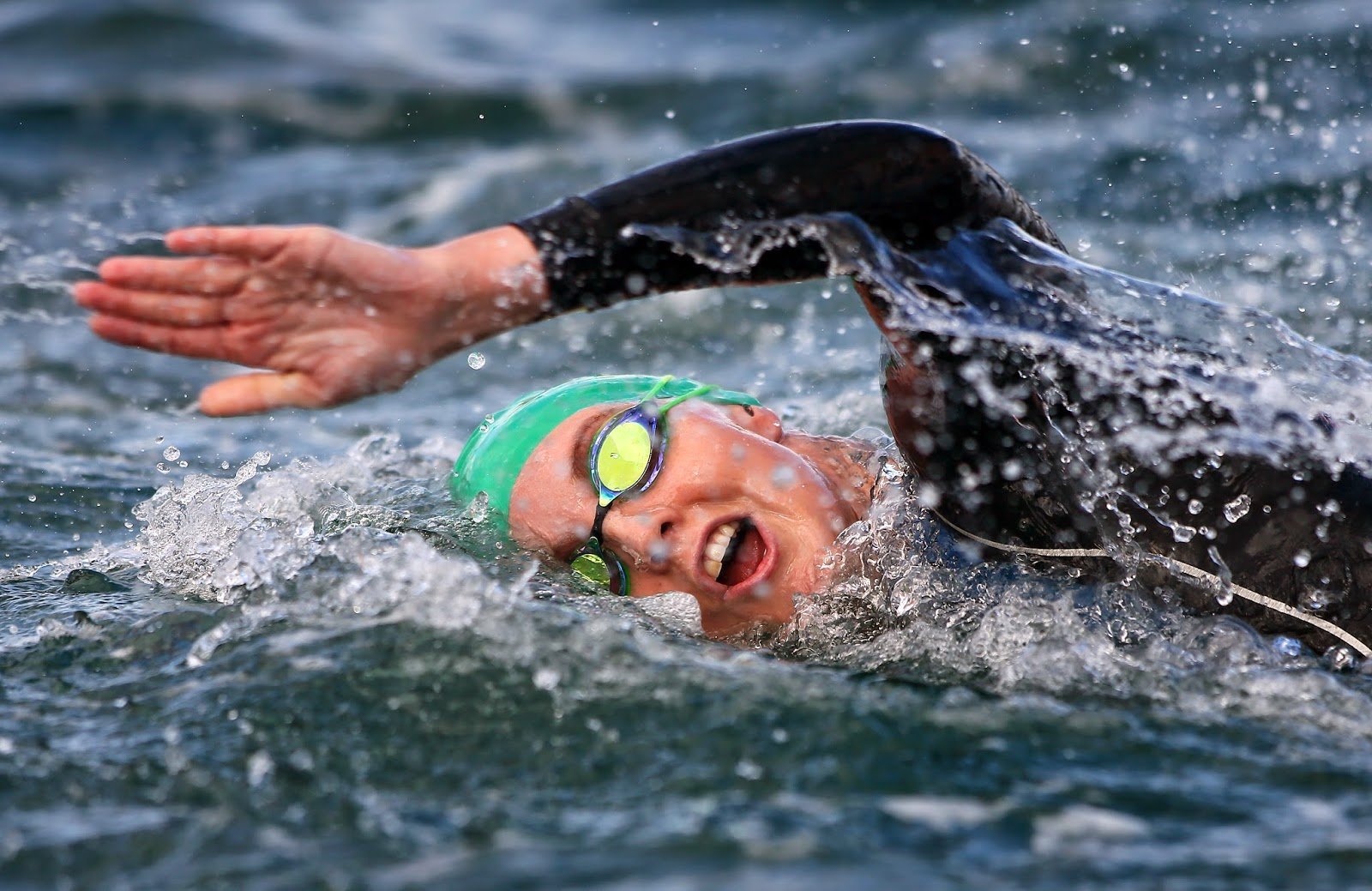 Her victory at the State King of the Bays, a 2.8 km swim from Milford Beach to Takapuna Beach, enabled her to take home a $10,000 cash prize.

For Gorman, the series win is her third in a row as she proved too strong for her rivals, finishing more than a minute clear of Wellington’s Emma Robinson and Charlotte Webby. Her focus now is a World Cup race in Portugal in June in which he hopes to grab a spot in the Australian team for the Pan Pacific Championships on the Gold Coast in August, as she continues her recovery from shoulder surgery last year.

“I’ve felt better and better as the series has gone on, which means I’m slowly getting fitter and faster. I’ve now got a couple of months to get ready for that race in Portugal, so winning here is good confidence going into that.”

Today’s race was held in superb conditions with sunny skies and a flat sea. The sun definitely shown on event director Scott Rice’s series. “This season we’ve seen the strongest elite fields that we’ve ever had. This series is now premiere ocean swim series in Australasia and it will be back again next year.”