Men And Women Swimming Together In The Open Water 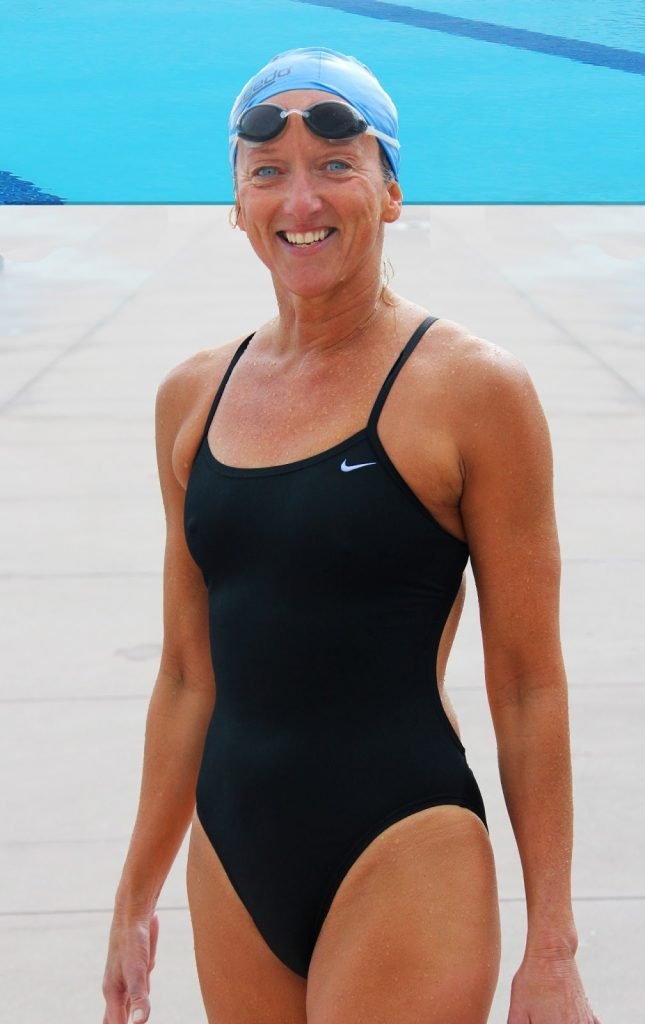 “Racing against men helped make me what I became,” recalls Shelley Taylor-Smith, the 7-time women’s world professional marathon swimming champion. “They pushed me…and the men certainly did not like to lose to a woman.”

“I agree,” said Stephani Sharp, another pool and open water swimmer. “I just to race my brothers and all these older guys every day, twice a day. They helped me get better.“

It is a fact that women are better than men in marathon swimming, on average. While the best men are still faster than the fastest women (with world-class men about 7 minutes faster than world-class women over a 10 km distance), the average woman is better in open water over the average man when the distance is at least 10 km.

This fact is arguably unique in the world of sports. Women out-performing men does not happen on the basketball court, running, cycling, in race cars, surfing, kayaking, or on the fields of soccer, field hockey or bowling.

But in the water, things start to equate. Women, from young to old, are able to hold their own in long, tough pool workouts at most levels. But things really start to turn around when the two genders get in the open water.

It does not matter if the women are competing against men in fresh water or salt water, calm water or rough water, cold water or warm water. When the distances are at least 10 km, the tables are turned. Women may not start faster, but they sure sustain their momentum and are faster on average than men. So much so that the average woman crosses the English Channel 32 minutes on average faster than a man. That equates to nearly a mile.

In other words, the average woman has dried off, taken her lanolin off, downed a cup of coffee, taken memorial photos with her support crew, and is fully dressed before the average man finishes his English Channel crossing.

“It is so cool to hear that,” says Swim Across America race director Pam Lazzarotto. “I can see it in the pool and open water when we swim in Long Beach. The men can always out-sprint me, but if the sets get longer in the pool, I can stay up with the men.”

The 51-year-old svelte and fit swimmer originally from Toronto, Canada, continues, “And when we get in the bay or ocean, somehow it is even easier to stay up with the men. I don’t do channel swims or marathon swims, but I can see how women have the psychological make-up to be the fairer sex when it comes to the open water.”

In a dynamic environment where things do not always go according to plan, many open water swimming women have a built-in mechanism to deal with adversity, discomfort and frustration. “Things don’t always go to plan or how we like on land either,” explains Lazzarotto. “We get frustrated with relationships, career opportunities are not always what we hope for, and just plain ol’ childbirth is an issue than men never face. These experiences are analogous to dealing with oncoming currents, relentless surface chop, harsh cold water, and a marine environment that is always changing.”