Michael Glover Busy In And Out Of The Open Water 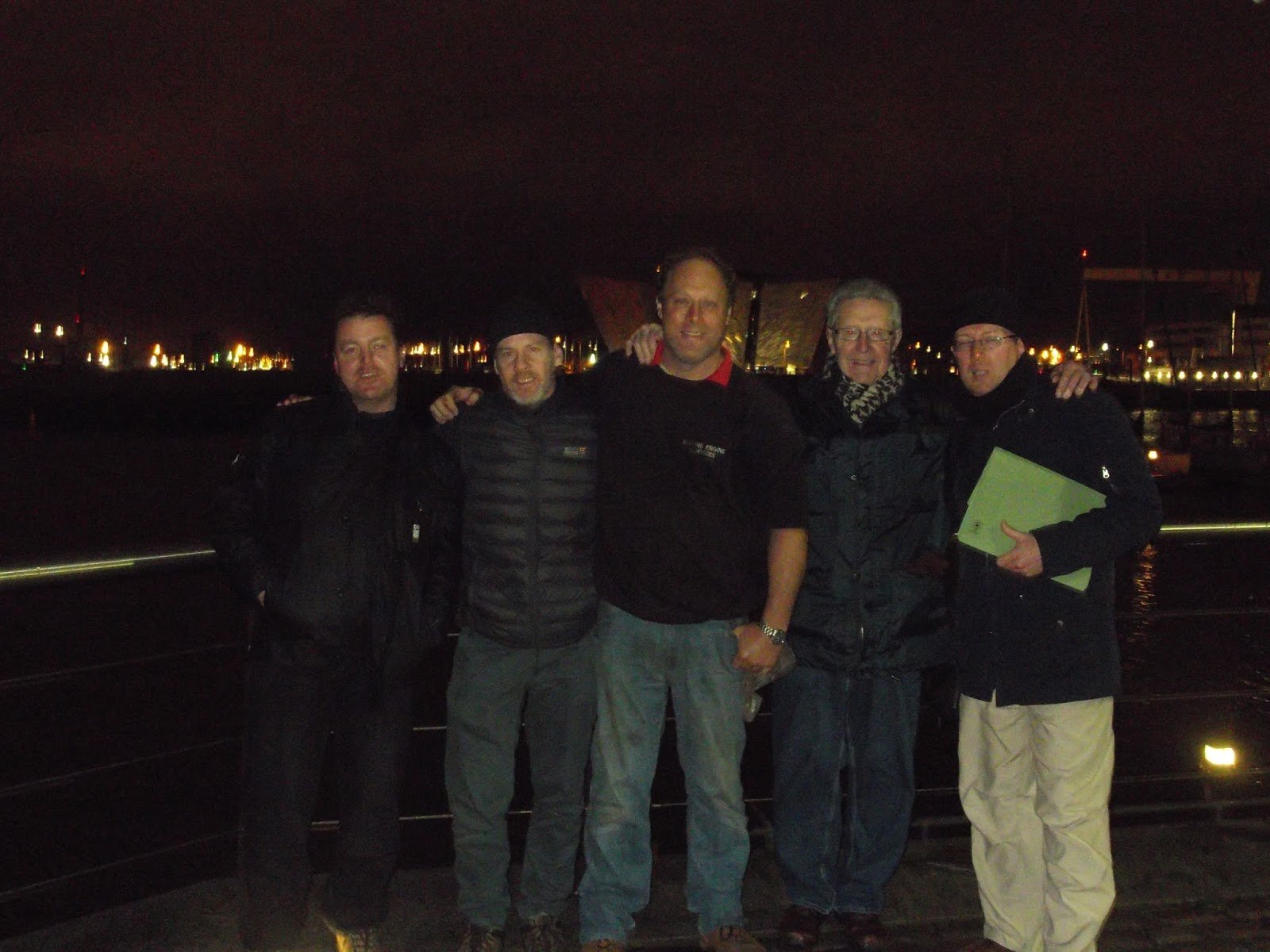 Michael Glover has been busy. Very, very busy in 2015, focusing on doing even more for the sport of open water swimming.

He was recently appointed to be the Vice Chairperson of the Irish Long Distance Swimming Association and had the honor to serve as the race director for the Copeland Island Swim, a memorial event celebrating the life of Sheena Paterson in September.

He is now working to bring the Grand Belfast Swim to Belfast’s River Lagan in Titanic Quarter, Northern Ireland in 2016 as part of the Belfast Harbour Estate. The swim will follow a similar plan as the Grand Dublin Swim which will be in its third year in 2016.

The Grand Belfast Swim will showcase waves of swimmers setting off every hour for a 4-hour period. Each wave will have a maximum of 125 swimmers. Each swimmer will have a choice of whether to take part in 250m, 750m or 1500m courses in either wetsuits or not. One of the waves will be an elite wave with top swimmers and triathletes. Teams from both corporate and swim clubs can compete for an overall team prize.