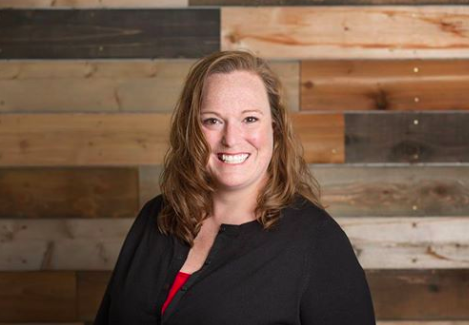 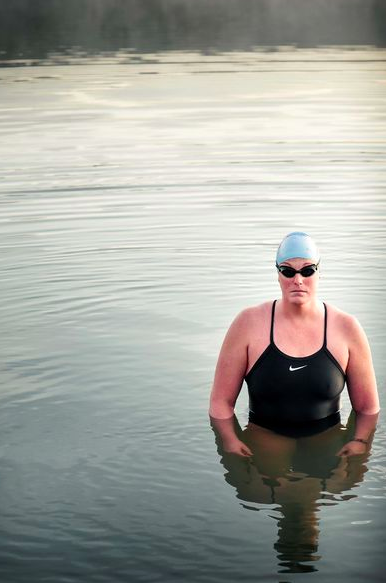 Courtesy of Ned Denison, Chairman of the International Marathon Swimming Hall of Fame.

Michelle Macy’s accomplishments in the open water swimming world are lengthy and were officially recognized by her peers today.

The International Marathon Swimming Hall of Fame announced that Macy will be inducted as an Honor Swimmer in its Class of 2019, joining other celebrated heroes and heroines.

She responded to the honor in her typically humble manner, “[I am] so incredibly honored to be even considered to join this group of swimmers, organizers and pilots. It takes so many people to make one swimmer a success. To all that have helped me, mentored me, kept me safe. This award is as much yours than mine.”

The 41-year-old American marathon swimmer from Oregon began swimming at a young age and was a competitive swimmer through college. She later focused her talents on marathon and channel swimming while working at Nike as a Process Improvement Expert.

Her brand, MacySwim, is her platform for things does in and out of the water in the open water swimming space, raising over US$50,000 to date for the Masonic Cancer Center at the University of Minnesota earmarked for Breast Cancer research. “I am made for swimming. It is where I belong and where I find joy. It has allowed me to help others. This is why I swim,” she explains.

And swims she does.

Steven Munatones wrote her nomination for the 2013 World Open Water Swimming Woman of the Year award, “Her love of the sport knows no limits, she serves as support crew as readily as she dives in the water for her own marathon swims. Michelle was the first American and third person overall to achieve the Oceans Seven. The full-time Nike employee takes enough time out of her busy work schedule to become one of the most prolific and accomplished open water swimmers in contemporary times. Without sponsors and without hype, the friendly, thoughtful, seriously-minded swimmer moves about the globe to cross channels and help others in their own quests. For her world record time across the North Channel, for her achievement of the Oceans Seven, for her joyful willingness to crew for other swimmers around the world, Michelle Macy is a worthy nominee for the 2013 World Open Water Swimming Woman of the Year.”

It is well-deservedly so that Macy is now entered into the pantheon of her marathon swimming peers.