Michelle Macy Makes It Three In The Oceans Seven 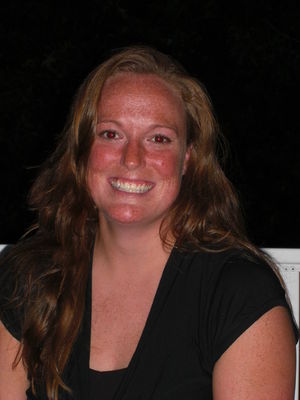 Not only did Michelle Macy become the third person in history to achieve the Oceans Seven, she also did it while flying across the North Channel.

The Oregon resident completed her final leg of the Oceans Seven in 9 hours 34 minutes 39 seconds, a new world record for the North Channel. Macy dipped under the previous record with plenty of time to spare. The record of 9 hours 53 minutes was set in August 1988, held by the renowned Alison Streeter.

Macy left Donaghadee at 5 am under calm seas and cloud cover. Water temperature was 13ºC (55ºF) for most of the day. Although the sun did not break much, the air temperature was good throughout the day until Macy touched the Scottish Coast at 2:34 pm.

Macy was escorted by pilot Quinton Nelson and observer Maureen McCoy who of her Ireland to Scotland crossing, “What an amazing day for the North Channel.”