Miles And Miles Of Swimming 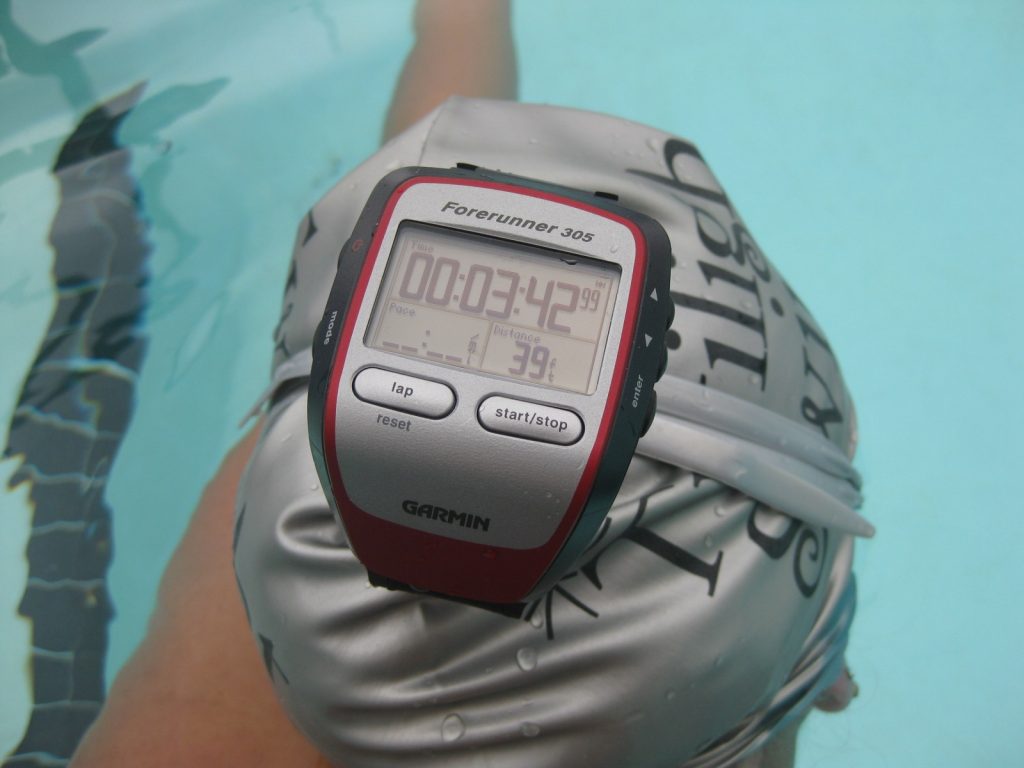 While most of the world deals with kilometers, there are still a few places where miles are used. Sometimes, it can get confusing if a swimmer is referring to statute miles or nautical miles.

A convenient conversion tool between statute miles and nautical miles is here.

But without a doubt and without going into detail, the term mile has many definitions – and over the course of a marathon swim, the actual distance was vary widely.

Whatever definition is used, it is a fact that there are miles and miles to go in every marathon swim (itself another term in the open water swimming world that has numerous definitions).