Mini Channel Swimming Around The World 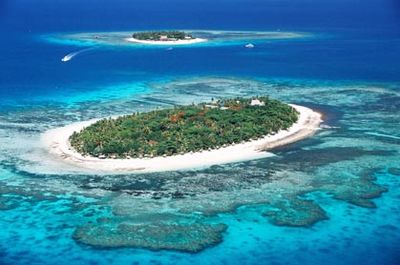 If the English Channel is referred to the Mount Everest of channel swimming, there are lots and lots of small hills around the world where local swimmers can try their hand at mini channel swimming.

From the South Pacific to the California coast, from the Caribbean to the Mediterranean, there are many short channel crossings.

In Fiji, there is the channel between Treasure Island and Beachcomber Island [shown above]. Swimmers see a plethora of marine life during the 2.7 km channel that can range from fairly easy in slack tide to quite challenge in turbulent, tidal conditions. 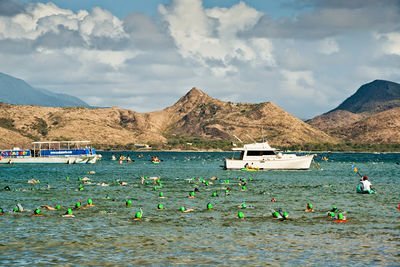 Many other warm-water, tropical mini channel swims are located throughout the Caribbean Sea.

The 4 km channel swim crosses the Narrows, a beautiful stretch of warm water between St Kitts and Nevis.

Along the California coast in much colder conditions, the shortest channel crossing of the Santa Barbara Channel Swimming Association is an inter-island 3.5-mile (5.8 km) channel crossing between Santa Rosa Island and San Miguel Island, first completed by Julian Rusinek in 2013 in 2 hours 25 minutes. 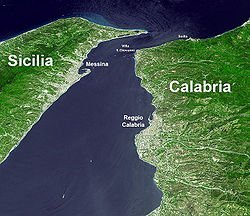 Clear across the globe in Italy, Nino Fazio and a group of like-minded sea swimmers plan, organize and do all kinds of mini channel swims in the the Strait of Messina (Stretto di Messina or Strittu di Missina).

The Strait of Messina is the narrow waterway between the eastern tip of Sicily and the southern tip of Calabria in southern Italy. The 3.1 km (1.9-mile) stretch connects the Tyrrhenian Sea with the Ionian Sea in the Mediterranean Sea, although swimmers take longer courses to traverse the tidally challenging course.

In England, Aspire’s Solent Swim Series has quickly become a popular 2.5-mile (4 km) charity swims where swimmers can swim in either direction (Gosport to Ryde or Ryde to Gosport) and in both directions in a challenging two-way crossing.

Organized by Aspire and open to swimmers with wetsuits, the 2016 Solent swim dates includes the following: 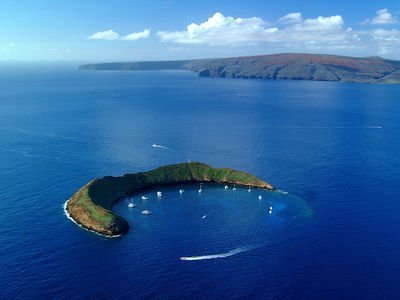 From Taketomi Island to Ishigaki Island in southwest Japan, from the Molokini volcanic crater to Maui in Hawaii, there are literally hundreds of thousands of other opportunities – maybe more – to do mini channel crossings around the world.

Many of them – probably most of them – have never been attempted or completed before.