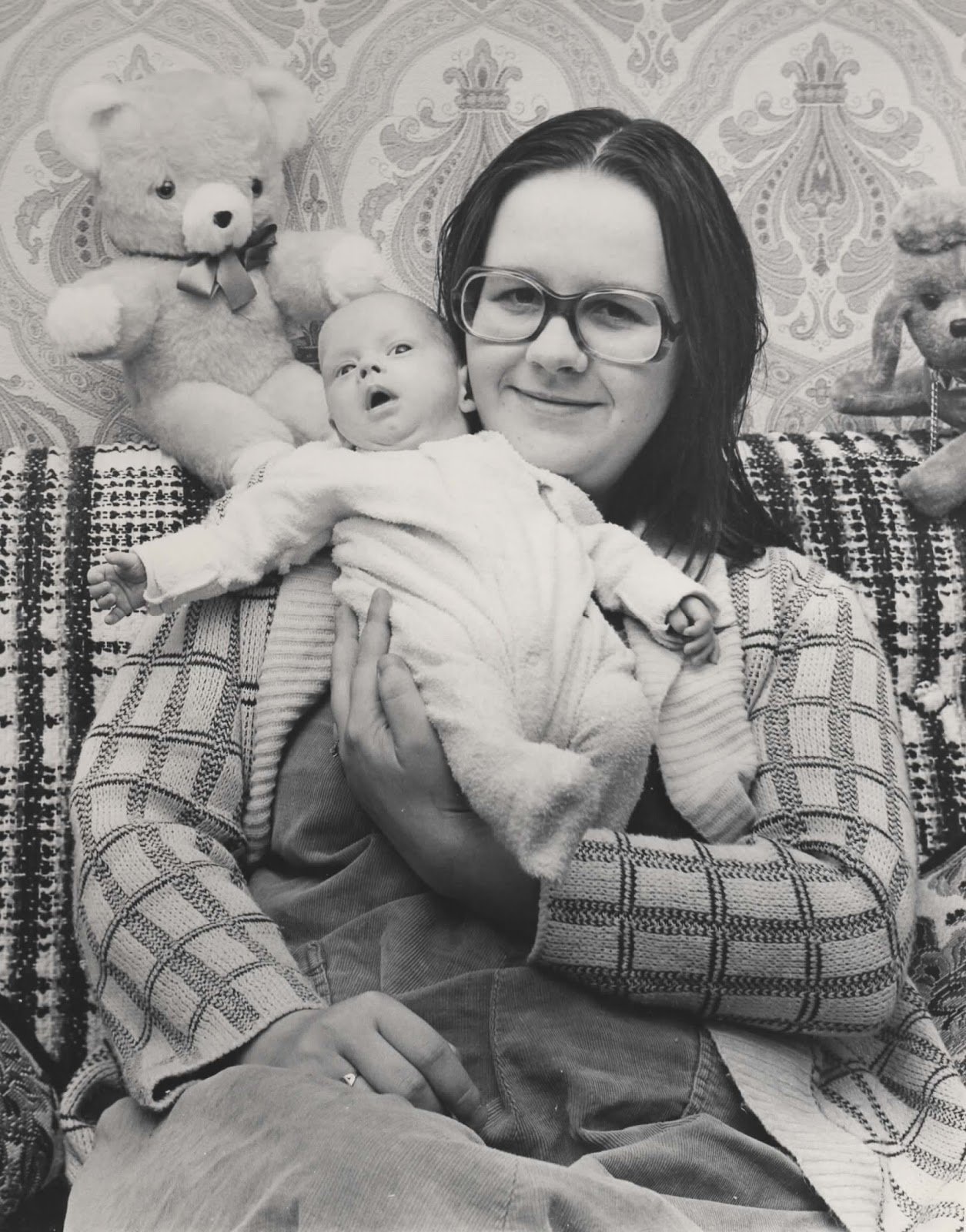 Carol Carter and her son Mark have had quite a journey to the start of the Swim Serpentine.

After being born 13 weeks premature, Mark weighed in at 454g (1 lb. 13 oz.) on July 9th 1976 to the incredible joy and sheer terror of Carol. The staff at the West Middlesex Hospital did not think Mark would make it.


But the Miracle Baby, as the national press dubbed him, came through and defied the odds. After three months – most of which was spent at Charing Cross Hospital – Mark went home with Carol.

40 years later, Mark himself is now both a healthy father and grandfather while his 57-year-old mother Carol will swim a mile in the Swim Serpentine to raise money for Tommy’s – a charity devoted to saving the lives of babies.

“It was a long time ago, but it’s not something you forget,” said Carol from Greenford, West London. “I don’t know why he came so early and he was just so small when he was born. I remember him being wrapped up in silver foil and whisked away. It was hard because I couldn’t hold him or touch him and he was in hospital for three months. But the doctors and nurses saved his life and I’ll be forever grateful and that’s why I’m happy to be swimming the Swim Serpentine for Tommy’s.”

Carol is picking up where she long left. “I was quite a good swimmer when I was younger, but after I got married and had children, I didn’t swim for quite a long time. Then, two years ago, I joined a gym and started building up the lengths in the outdoor swimming pool. That got me into enjoying swimming outside and I joined a swimming group that swims in the Thames on Saturday mornings and another one that swims in Jubilee River on Sundays.

Open water swimming really is special. I don’t think once you have done it you go back to an indoor pool. The other morning I was out early in the morning with the sun shining overhead, there were ducks around and geese flying overhead. It was amazing. I only wish I had a GoPro on
.”