Mo Is Better The Longer He Goes 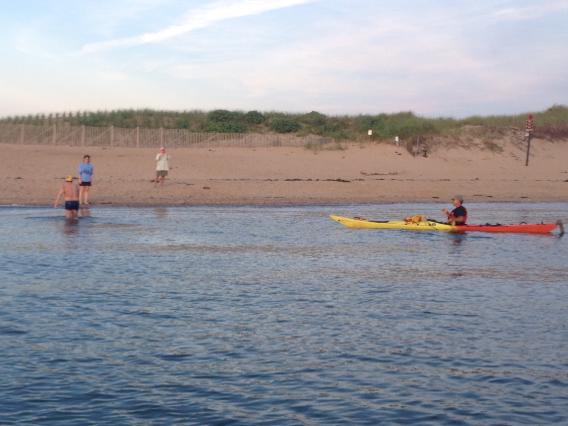 It seems the further and tougher the conditions are, Siegel keeps getting better and better. The traverse across the American Channel in Cape Cod Bay was a great preparation for his upcoming challenge half way around the globe: the Tsugaru Channel.