Mohamed ali Mahmoud In The Golden Age Of Egyptian Swimming 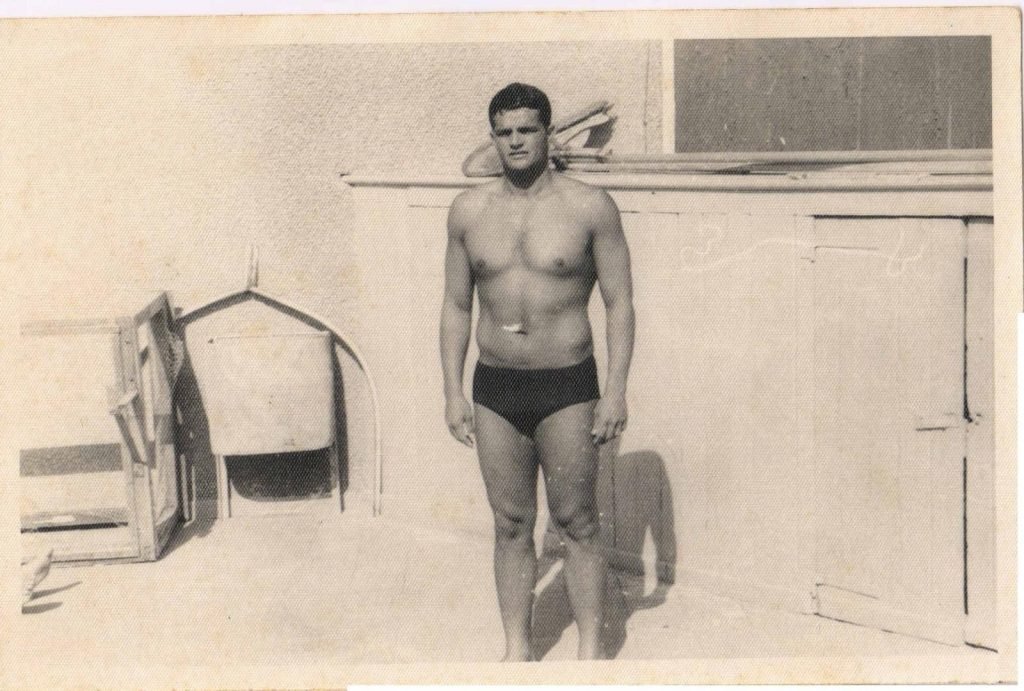 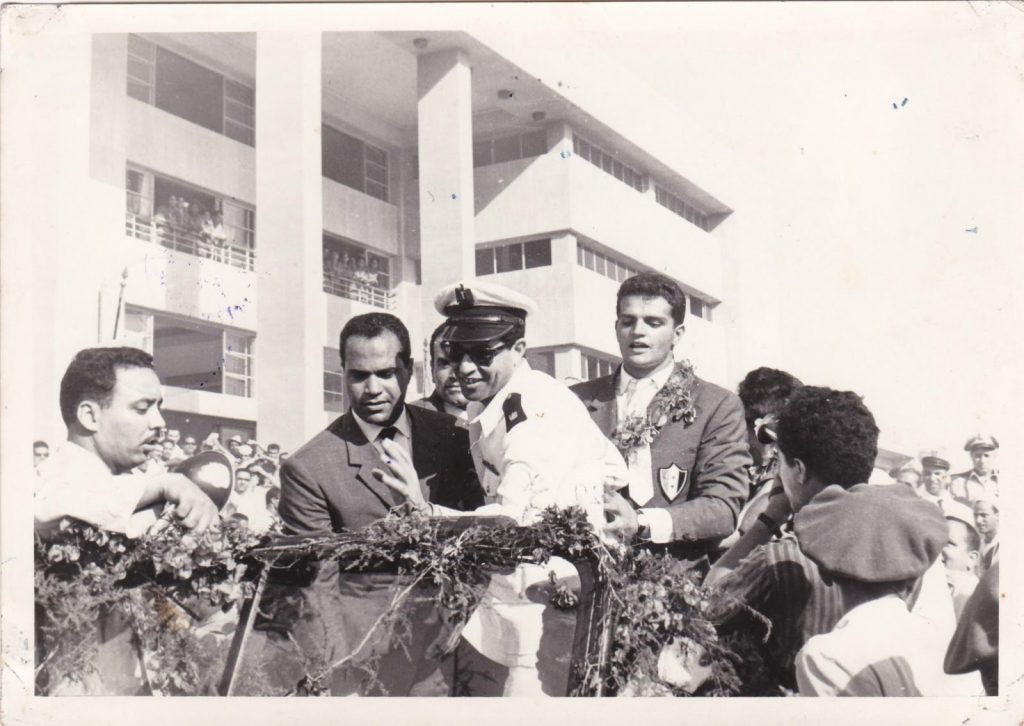 During the golden age of professional marathon swimming, there were well-known stars like Abdul Latif Abou Heif and Marwan Ghazawi, but the excitement and ambiance of the era also produced stars like Mohamed ali Mahmoud.

Mohamed ali Mahmoud was known for his classic swimming technique in both the pool and open water. The handsome, personable swimmer was also the top student at the military college where he graduated in 1961. At the peak of his popularity, many in Egypt knew his name and of his marathon swimming exploits.

Mahmoud from Alexandria was the national Egyptian champion in the 400m and 1500m in 1955, 1956, and 1957. In 1958, he turned to open water swimming and quickly transitioned to a world-class marathon swimmer. He won the Egyptian national 28 km championships in 1959 and was second in the 1961 Maratona del Golfo Capri-Napoli.

He also won one of the greatest marathon swimming races in Arab history.

The 52 km Sayda Beirut was a classic battle from start to finish; a brutally long marathon under tough, warm conditions. After Mahmoud’s victory, the then Lebanon president gave him a gold swim cap and pure silver cup. In 1962 he finished third in the Traversée internationale du lac St-Jean in Roberval, Quebec, Canada. In 1963, he realized his dream and won the highly competitive Maratona del Golfo Capri-Napoli. He also finished third in professional marathon swims in Toronto and second in Michigan. He completed his career with a seoond-place finish at the 30 km Ohrid Lake Swimming Marathon in 1964 and will go down as one of the all-time greats in Egyptian marathon swimming history.