Mônica Veloso, I Want, I Can, I Succeed 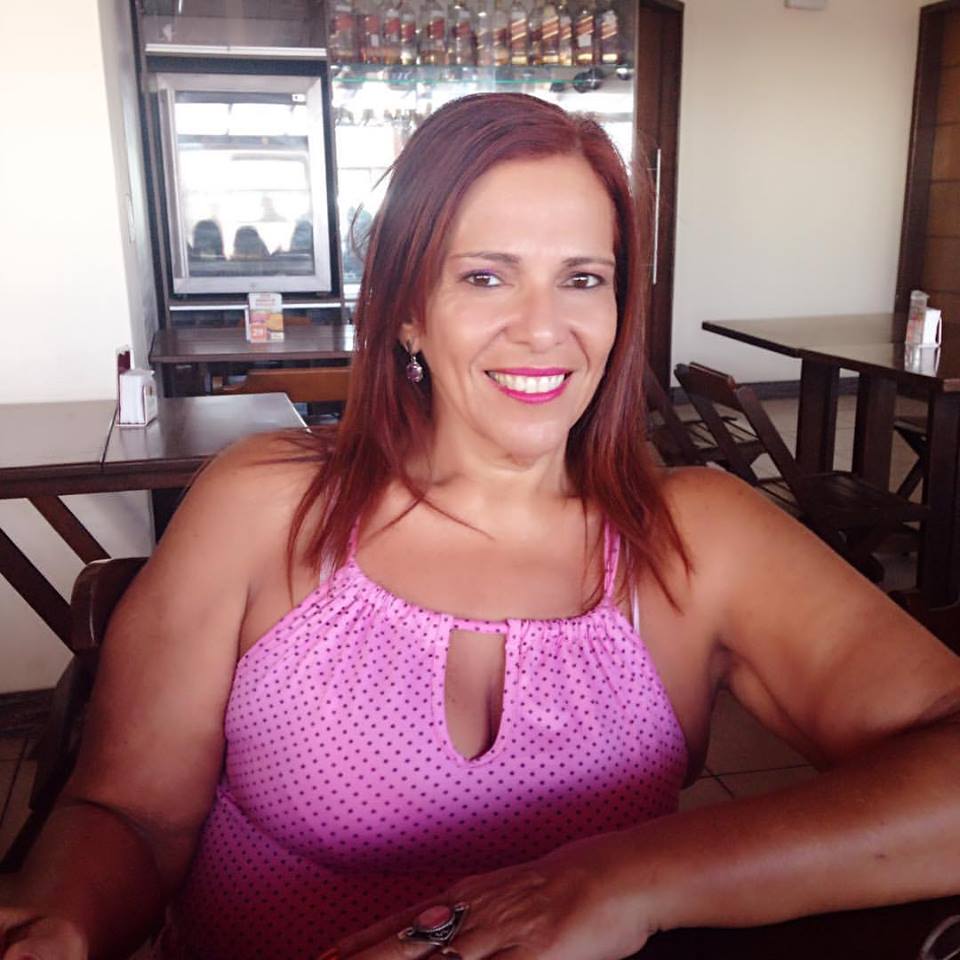 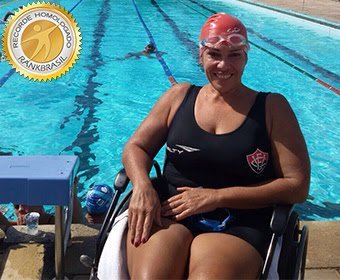 The Travessia Mar Grande Salvador is a 12 km marathon swim that has attracted professional and amateur marathon swimmers for 52 years in Brazil.

Mônica Veloso, a native from Bahia, made the RankBrasil list for this accomplishment.

Francismar Siviero said, “Mônica overcame her own limits when completing the circuit in 1997, concluding the race in 3 hours 50 minutes. In 1998, with more experience, she did it again, this time in 3 hours 36 minutes. The circuit is 12 km in a straight line, but since she has to leave the track to bypass the tides, she swam about 2 km more.

According to Mônica Veloso, the biggest obstacle for the individual with disabilities is the sea current. “Since I can’t move my legs, I have to overcome this challenge using only my arms. My big advantage was searching for the best route, with more favorable currents.

The record holder started crossing the open sea in 1985 and has already completed 210 marathons with races in Brazil and in other countries like the United States, Costa Rica, Mexico, Argentina, Germany and Chile. “I have a special attraction for the sea because often the same route is different on each tide.

Swimming in a pool is more difficult because I cannot jump from the starting platform, perform the backstroke turn, nor feel impulse with her legs. At sea I feel freer, without monotony. Everything happens in an unexpected way: it’s necessary to overcome stage by stage, in every meter.”

To be recognized by RankBrasil is an appreciation of her efforts and dedication. “To win a challenge of this magnitude is very rewarding. It’s a physical and psychological triumph. It makes me more accountable to those who want to compete for a Brazilian title, because I become a reference.

The record also transforms the parathlete into a reliable product in the eyes of society, the media and the sports and business community. And that certainly opens many doors for future sponsorships.”


Mônica worked as a teacher for 14 years. She had polio as a child and began to swim because of medical advice. The disease affected both of her legs, requiring her to use crutches and a cane. Now at 56 years old, she needs a wheelchair to get around.

Accessibility is the main difficulty in Brazil. There is a lack of qualified equipment to help ensure the mobility of people with disabilities. “Without support, it´s a huge challenge. The parathlete in Brazil shortens his career due to a lack of stimulation and lack of a policy that guarantees competitiveness for longer periods of time.

But the dearth of equipment or support has not stopped Mônica Veloso.

She has set pool (800m and 1500m) swimming records as well as participated in many sea competitions. “Having won races in both swimming pools and in the open sea with currents, competing with fewer disabilities and at a younger age, was rewarding. However, my greatest achievement was the Mar Grande – Salvador crossing.“

For the future, Mônica Veloso would like to swim around the Statue of Liberty (in the United States), the Capri – Naples crossing (in Italy) and the Strait of Gibraltar. “I will definitely repeat the Mar Grande-Salvador Crossing, next time as a family, with my son who completed the circuit once, and with my sister, who is also a swimmer, has performed this crossing five times, and is my greatest encourager.”

Mônica Veloso also serves as a model for Persons with Special Needs (or PPNE, the Portuguese abbreviation). “When conquering new spaces, I seek for the equality of values. I was able to show that perfection is in the attitude and accomplishment is in courage. The wish of expanding these possibilities is in the trilogy: I want, I can, I succeed. Nothing can get in my way.”