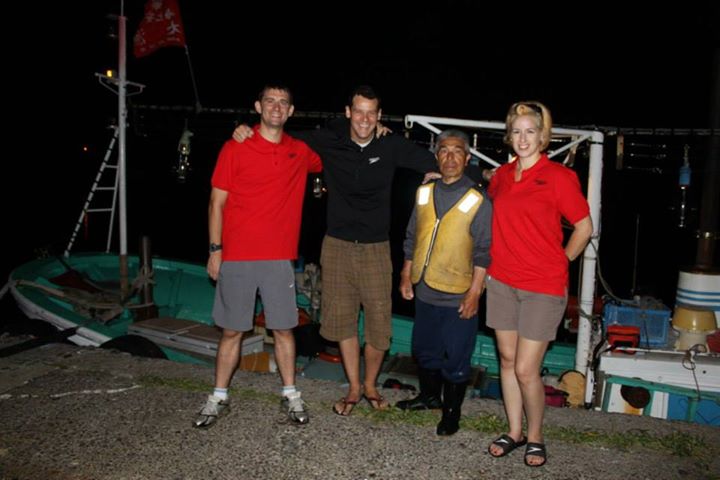 When swimmers travel around the world, they can sometimes be in difficult situations when they do not speak the language of the race director or their escort pilot and crew.

But somehow through body language, pointing, and drawing pictures, they make themselves understood. Left, right, straight ahead…these are easy concepts to communicate. He is feeling cold, the water looks rough, and what direction do you turn around the buoys are a bit more difficult to explain and understand, but body language often does the trick.

Questions like ‘Where are the strongest currents? What type of jellyfish is that? and Do you have any extra lanolin?’ take a lot more effort and patience to communicate between languages and cultures. But what we appreciate about the sport of open water swimming is that ultimately the points get relayed and understood between swimmers and coaches from Africa, Asia, the Americas, Europe, and Oceania.

Sometimes, the cross-cultural communications seem a bit easier on the water than on land…