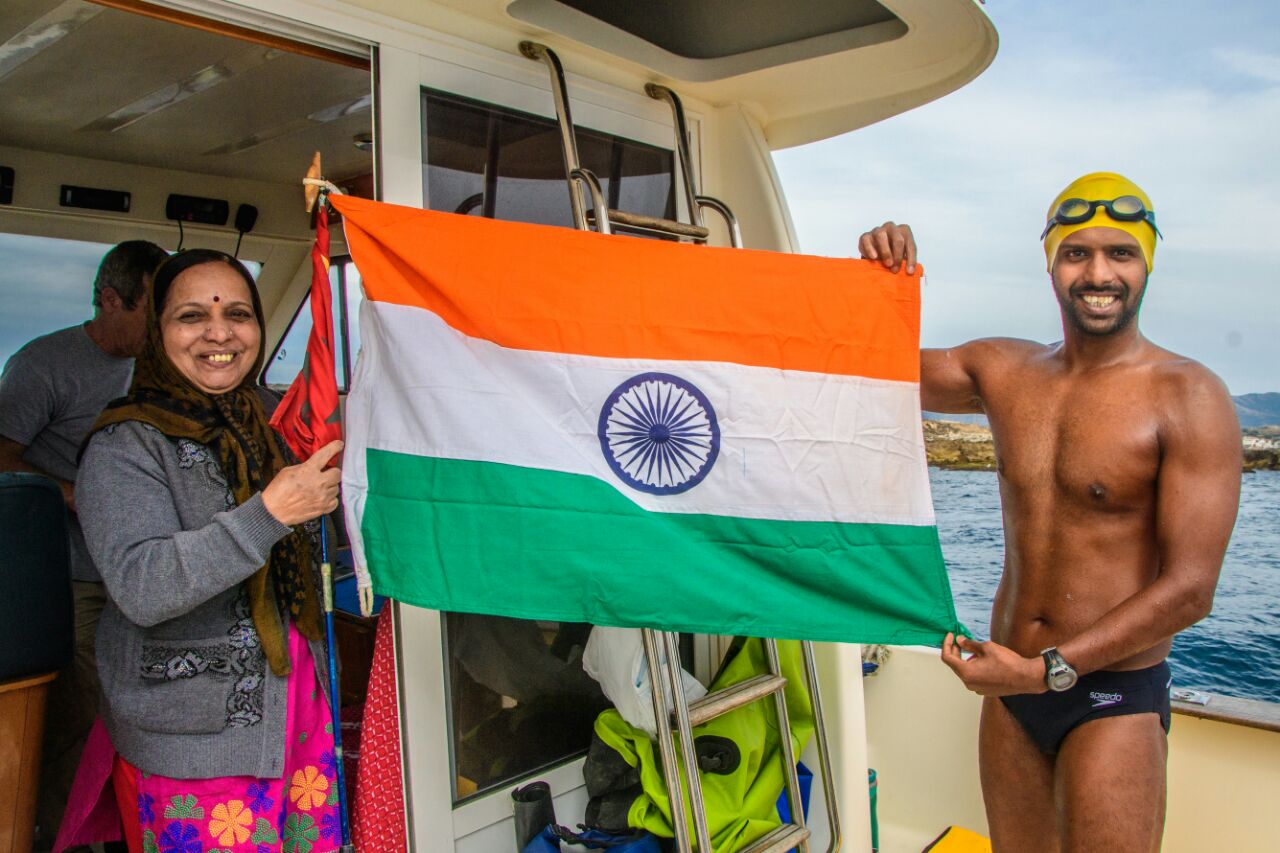 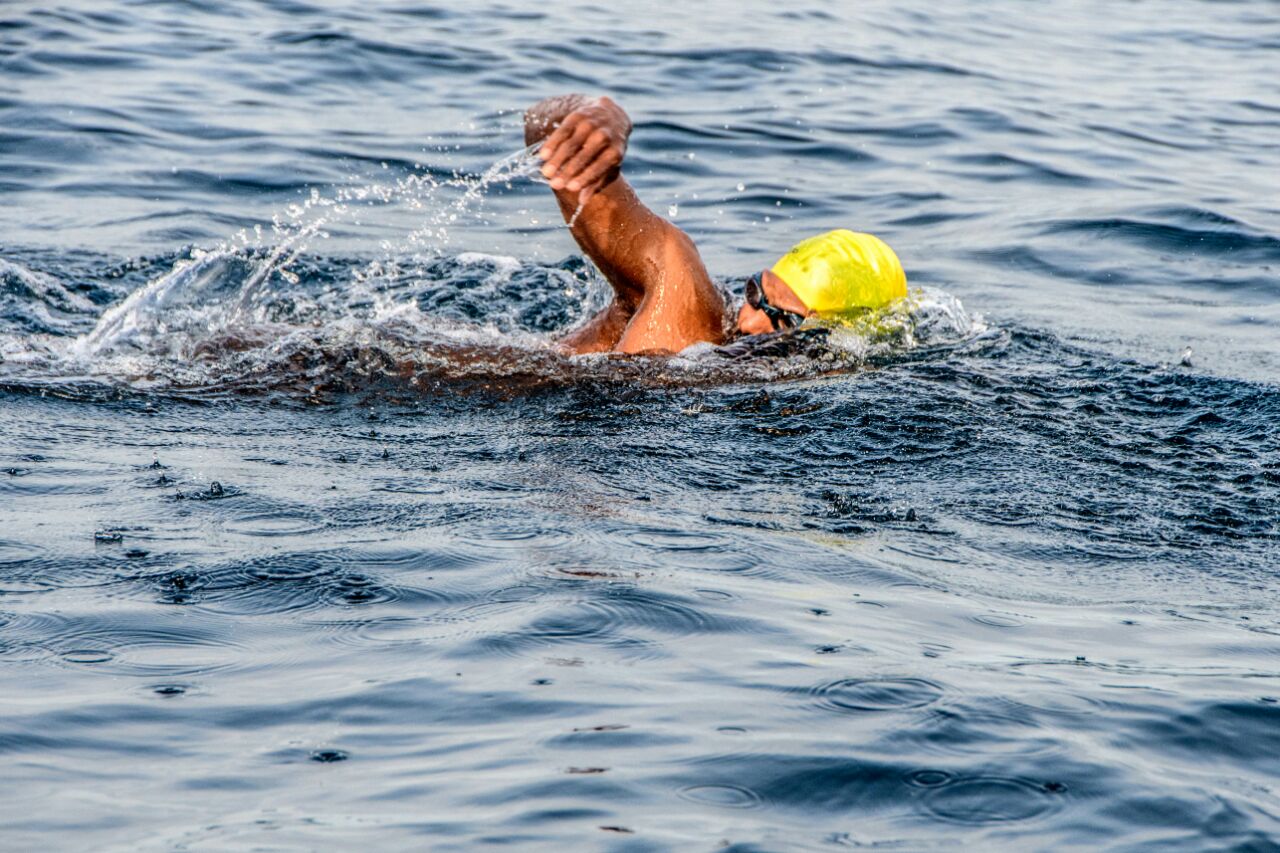 When Rohan More crossed off his sixth channel of the Oceans Seven, he joined a small fraternity of renowned channel swimmers.

Among those who have completed the Oceans Seven (i.e., Stephen Redmond, Anna-Carin Nordin, Michelle Macy, Darren Miller, Adam Walker, Kimberly Chambers), no one lives and trains in warm-water locations.

Swimmers like Penny Palfrey and More are unusual in that they live and train in warm-water locations, but must prepare themselves for cold-water channel crossings and marathon swims.

More talked about his career:

Daily News of Open Water Swimming: What is your earliest memory of swimming?

Rohan More: I still remember those days. I was so scared of water. My mom used to take me my swim classes. And I always used to run away from pool with my coach and lifeguards running behind me. I was four years old at that time.

Daily News of Open Water Swimming: What was your greatest success in the sport?

Rohan More: I feel it was conquering the English Channel. Because it was not that easy for me as I had already left swimming for almost 9-10 years. In January 2014, I decided to swim the Channel and started training. I faced so many difficulties and injuries during those days. Finally in July 2014, I crossed the English Channel.

Daily News of Open Water Swimming: How did you get from that earliest memory to your greatest success?

Rohan More: This journey was very long and it was always my dream to swim the English Channel. I did my first open water crossings when I was 10. But after that with my studies and job, swimming was left behind. It took me 18 long years to achieve my dream. And that was very special one for me.

Daily News of Open Water Swimming: What great memories do you have of your coaches, teammates and events in the sport?

Rohan More: Firstly, during my English Channel training, I had injury in my lat muscles, so I was undergoing massage therapy. And it was so painful; I used to scream aloud and the guy used to smile back at me. Secondly, my mom used to take my trainings when I did my first crossing. Just to make me feel better, she used to walk along pool side making me more comfortable while I swam. I used to look at her during every stroke that I was taking. Thirdly, training with swimmates and especially during the night training with no lights in the pool; just getting the feel of night in the open water was always memorable. Cold water training in the North channel was very brutal. My teammates helped me a lot with getting used to it.

Daily News of Open Water Swimming: What most concerned or worried you during your training or swims at any level?

Rohan More: It was always cold water. I was never worried about rough seas, long distances, or even sharks. But cold water always used to make me worry as I lived India. In our part of the world, we don’t have much cold so I never had that experience. So I was little scared about hypothermia.

Daily News of Open Water Swimming: What advice do you have for young swimmers?

Rohan More: My advice to them is always keep dreaming. Dreams do come true if you stay true to them. And there are no shortcuts to achieve your dreams. You will always need to work hard to get there. And always try to keep yourself open to learn. Never stop learning.