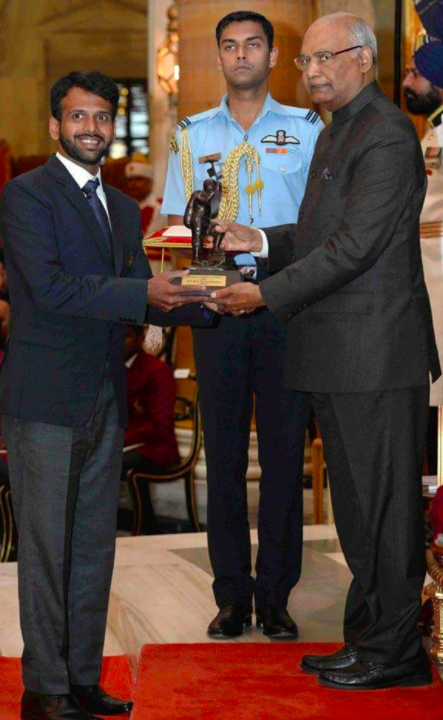 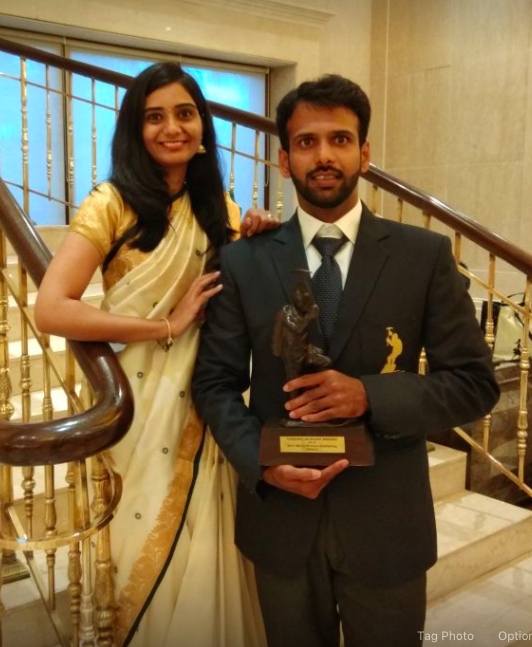 “I would like to dedicate this award to my dear Mama ji Pralhad Madhav Sawant, my mother Vijaya, and my father Dattatrey More. You always stand with me in all the situations.

I was honored to received the India’s highest award in sports, but as I always say this not just my efforts, [but due to] all my friends and family members [who] helped me to reach this level. My journey will be always incomplete without you
.”

Despite a hectic life as a software engineer, the 31-year-old Indian open water swimmer from Maharashtra has completed six Oceans Seven channels and a circumnavigation swim around Manhattan Island between 2014 and 2016 as well as a 35 km Gateway of India in 7 hours 29 minutes at the raw age of 11.

He has been recognized by the World Open Water Swimming Association as the World’s 50 Most Adventurous Open Water Men in 2017 and the Marathon Swimmers Federation as a finalist for Most Impressive Overall Year in 2014.

The Tenzing Norgay Award is awarded by the Indian Ministry of Youth Affairs and Sports, conferred by President Ram Nath Kovind at a ceremony in Rashtrapati Bhavan, the official home of the president of India in New Delhi.

More talked about his career with the Daily News of Open Water Swimming here.