Morning And Night Swimming At The 2016 Rio Olympics 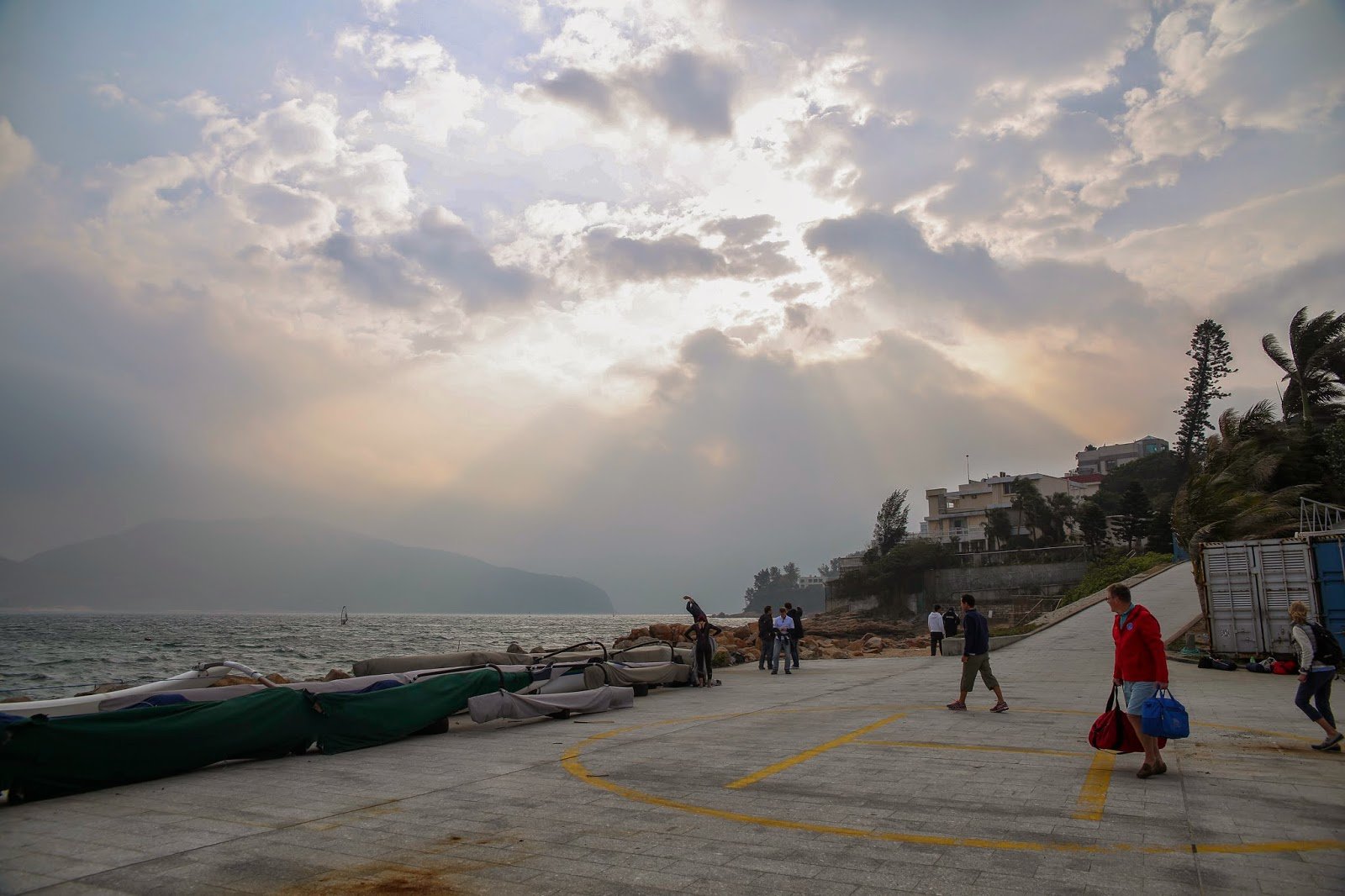 While the pool swimmers could be swimming between 10 pm and midnight at the 2016 Rio Olympic Games throughout the week-long pool competition, the open water swimmers will be able to sleep well and compete in the middle of the day as they normally do on the FINA 10K Marathon Swimming World Cup circuit, the FINA Open Water Swimming Grand Prix circuit, and the FINA World Championship races.

While there is an occasional early-morning start to ultra-marathon swims, the usual open water swim and marathon races usually start in mid-morning to the early afternoon. For most athletes, this is a reasonable time of the day for peak performances.

A joint decision by the International Olympic Committee, NBC and FINA has been described as ridiculous, crazy and unreasonable.

For many, this shift to later-than-usual schedule can negatively affect their performances. But for a select number of natural night owls, the shift to a 10 pm start may boost their performances – especially relative to athletes who are natural early birds.

A group of researchers at the University of Birmingham showed performance times varied up to 26% depending on the time of the competition. Early risers, who often include marathon swimmers, can achieve their athletic peak around lunchtime, while those who love the night hours perform best at night – as can be expected.

When we travel around the world, we often hear grumbles from the early risers about late-night dinners at events while the night crawlers equally grumble about early morning starts and practice times.

Researchers say our body clock controls everything in our bodies and our sleeping habits have a significantly powerful affect on our daily natural rhythm. The researchers asked 20 female hockey players to perform a series of 20-meter runs at 6 different times between 7 am and 10 pm. The early risers achieved peak performance at 12 noon while the night counterparts peaked before 8 pm.

Athletes, including swimmers, instinctively feel and know when they are at their peak.