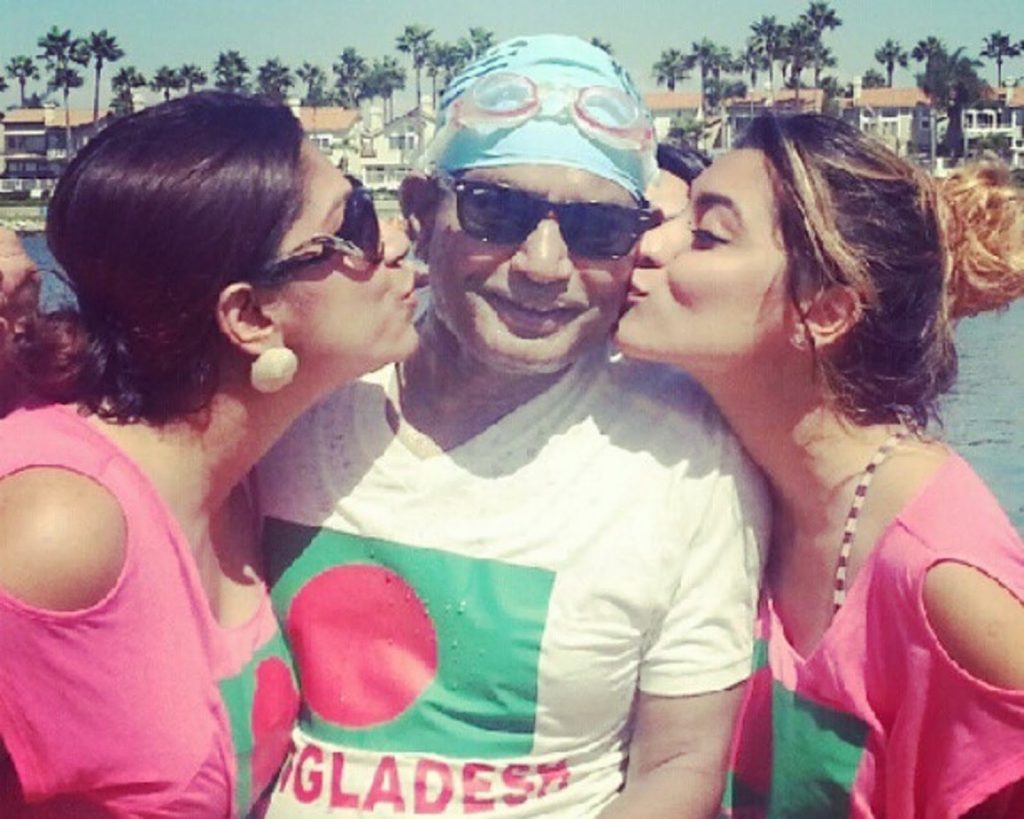 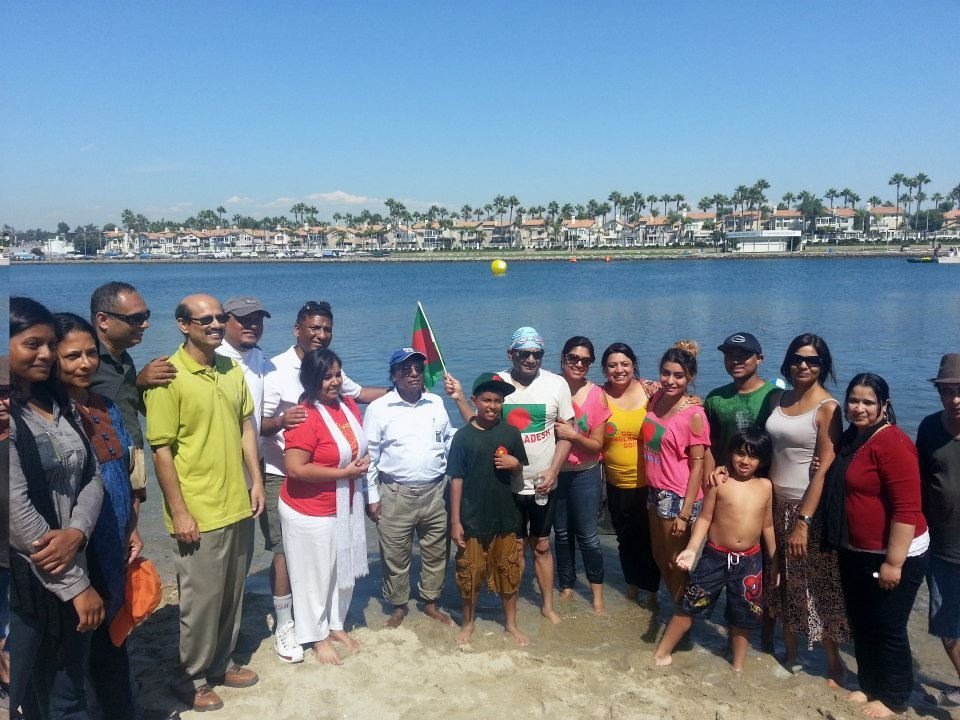 Mosharraf Khan is a 60-year-old masters swimmer who has devoted his life to swimming in all forms as he has traveled extensively to 71 different countries.

With a time of 2 hours 53.45 minutes, Khan placed 9th in his division and 17th place overall in the Swim Across America 10 km marathon swim in Long Beach, California.

“It was wonderful seeing the Bangladesh support group cheering and showing their pride for Mosharraf and for their country,” said co-event director Pam Lazzarotto who swam the 10 km race herself.

“Including international luminaries like Dr. Sultan Aziz, everyone from Bangladesh who was there cheering is a lovely group of people!”

Khan has received numerous government medals and recognition for his contributions to swimming, as an exceptional representative of his native country Bangladesh and all that is good about the aquatics world.