Sally Minty-Gravett has been balancing her own marathon swimming goals with helping other swimmers of all ages achieve their own dreams for decades.

The 57-year-old swimming coach is all about educating and inspiring others in the waters around her home base of Jersey.

She is currently training a wide variety of older athletes who also wish to cross of the English Channel. One of her athletes has been traveling from the United Arab Emirates to Jersey for personal training. But Maria Conceicao is an unlikely athlete – her inspiration comes from helping children in the slums of Bangladash. Their needs drive Maria.

“Her sponsors want her to do Ironman triathlons at the same time she is training for the English Channel,” Minty-Gravett explains. “But she only has until June to complete her 6-hour qualification swim in 16ºC (60.8ºF) water. That does not give her much time.” 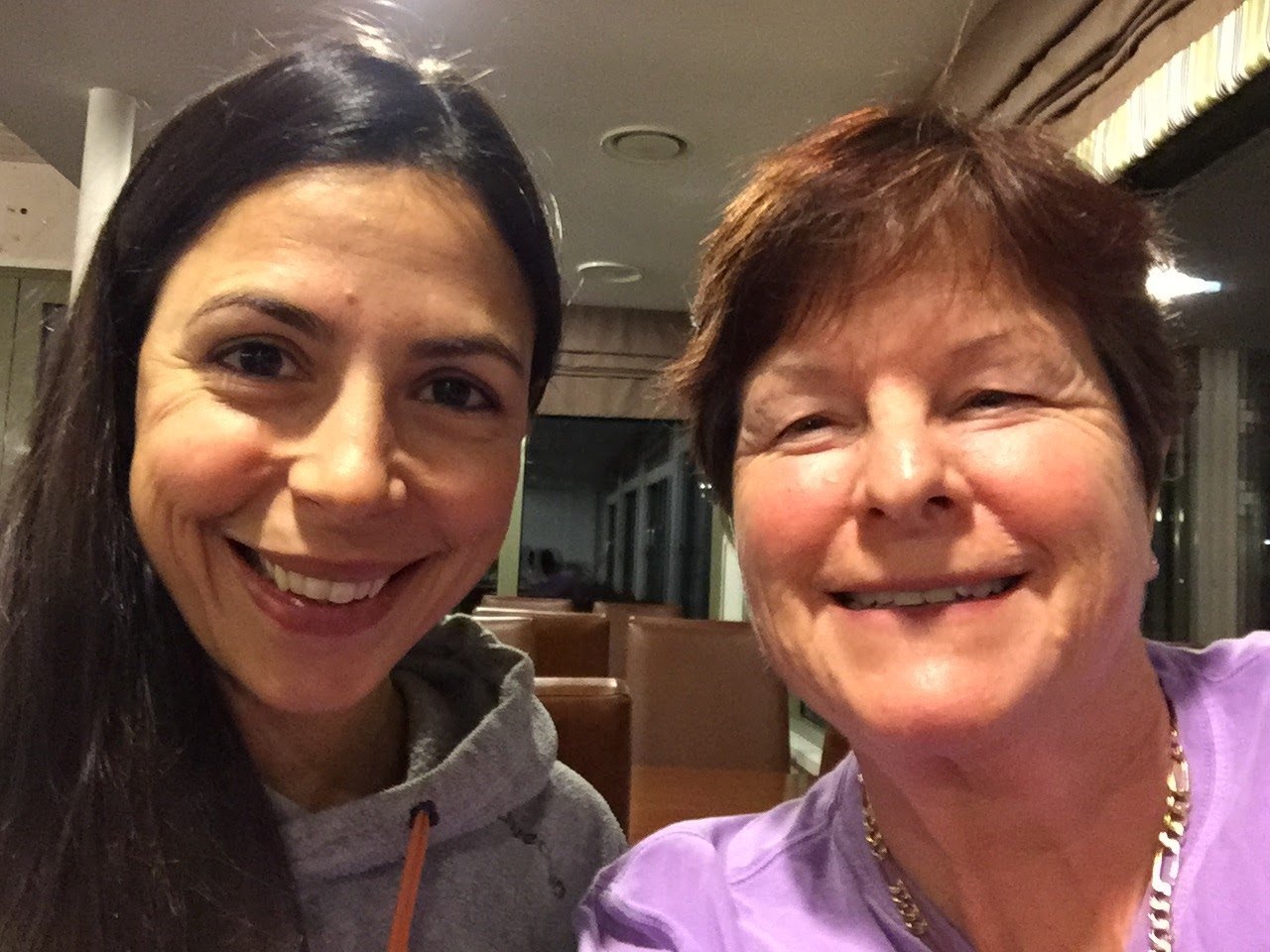 She runs, climbs, swims, and raises money through her Maria Cristina Foundation (see here and listen to her Ted Talk above).