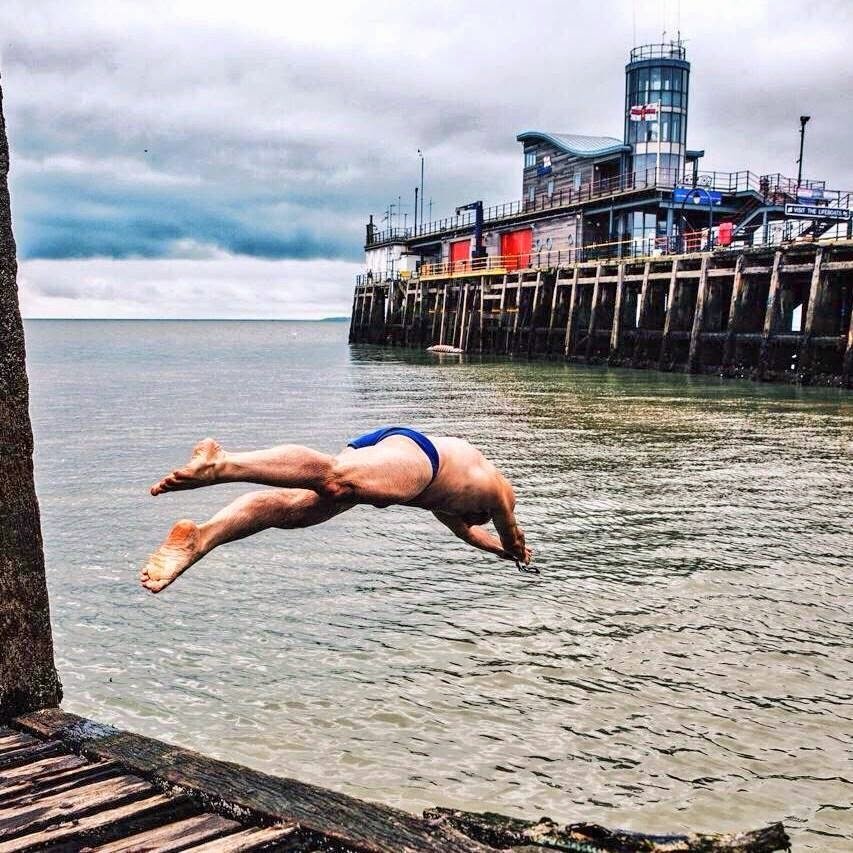 What he started on August 9th, Lewis Pugh finished yesterday. 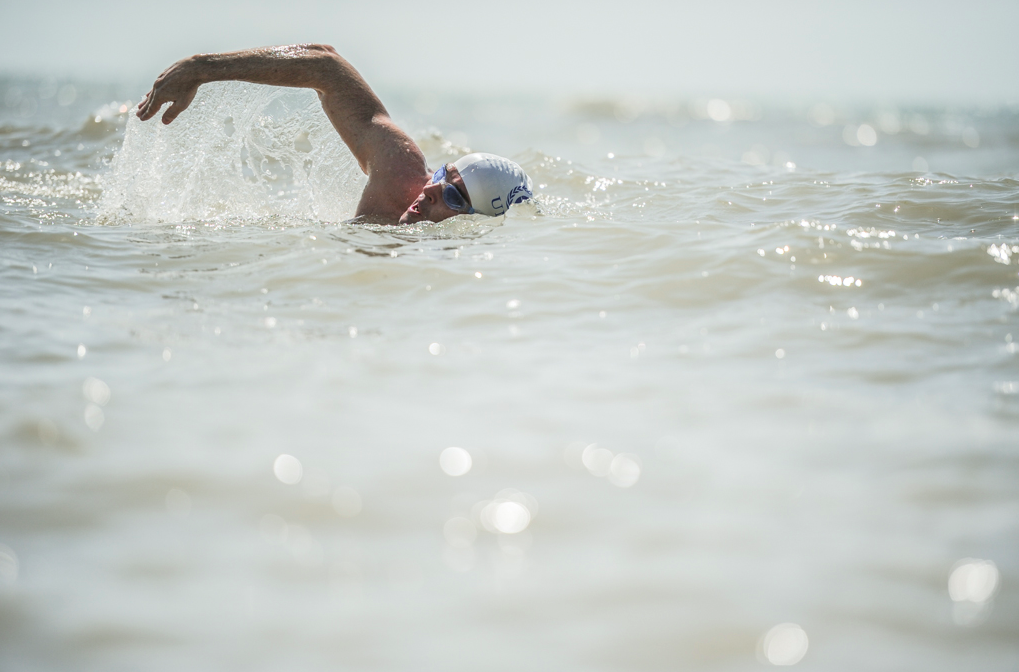 Lewis Pugh completed his seventh and final leg of his Seven Swims In The Seven Seas For 1 Reason yesterday. After swimming 20 km on three consecutive days in rough conditions in the North Sea, he finished his adventure and campaign at the Thames Barrier.

The amount of local support, government official acknowledgement and media exposure was significant. While the seven swims in the Seven Seas was an unprecedented series of marathon swims starting on August 9th and finishing on August 29th, the swims merely served as the backdrop to Pugh’s ultimate goal.

His underlying goal was to draw attention to the plight of the marine environment of the Seven Seas and serve as a catalyst to encourage governments and authorities to create more Marine Protected Areas.

The seven swims themselves were a difficult enough challenge, but to coordinate all the different crews and logistics teams in seven countries within 20 days as well as balance the plethora of media interviews and governmental interactions meant that sleep was at a minimum and the physical exhaustion was extreme. “Four hours a night of sleep for a month have taken their toll. Going to have a long sleep now,” said Pugh.

But his goals – for the good of the oceans – were envisioned, set, organized and achieved.