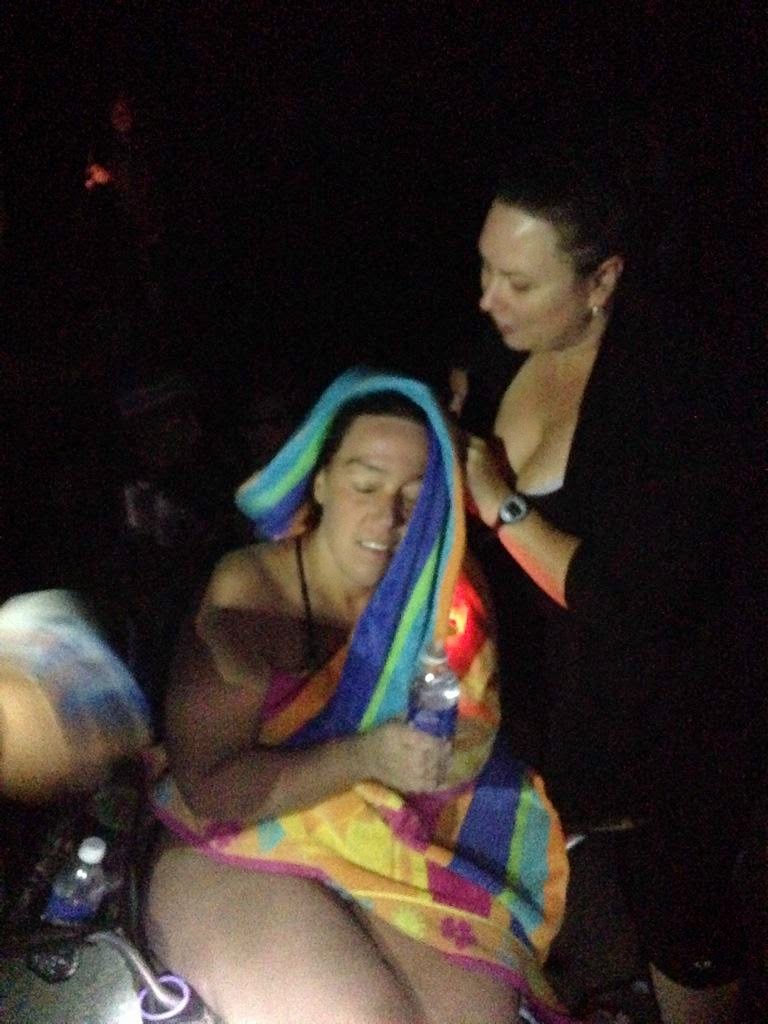 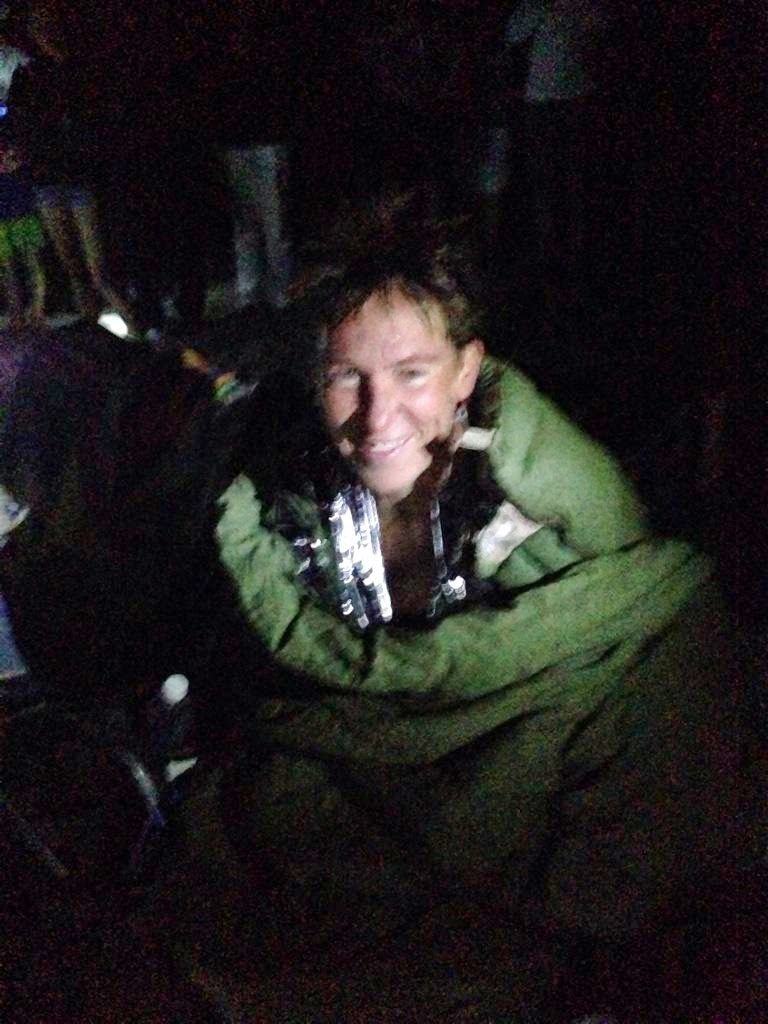 This past Saturday in British Columbia, Canada, 49-year-old Susan Simmons completed the longest marathon swim in history by an individual diagnosed with Multiple Sclerosis.

It was a long journey to their destination, but both Simmons with MS and her swimming buddy Alex Cape successfully finished their two-way crossing of Cowichan Lake in British Columbia, Canada this weekend.

The Canadian women received strong local community support as Simmons took close to 33 hours to complete her 70 km swim and Cape took over 30 hours. Official distances and times are being confirmed via the Observer’s Report this week.

“The swim made me sleepy,” said Simmons afterwards. “I had to reset my stomach in the middle of the night with ginger ale. I couldn’t eat or drink anything and could barely swim. Did 10 strokes at a time and then sipped the ginger ale for about an hour and a half. It soon went away and I picked my pace back up. I still don’t know if that was a food thing, dizziness from the lights or a combination. Either way it gave me time to look at an incredible night sky filled with stars.“

It was a difficult swim where she experienced and overcame a lot. “I fell asleep on the way twice for a brief moment the next morning, had hallucinations for the last 3 hours, and moderate hypothermia. I’ve also got some chafe gone wild on the left side of my neck and a sprained anckle from kicking – never saw that one coming.”

Cape also experienced hypothermia and was similarly exhausted by the end when she finished about 30 minutes in front of Simmons.

“Alex and I have not yet had a chance to chat as our medical team had her sent to the hospital that night. She was released a few hours later. It was an incredible journey and I am so happy I did it. I had a fantastic crew and could never have done it without them.”