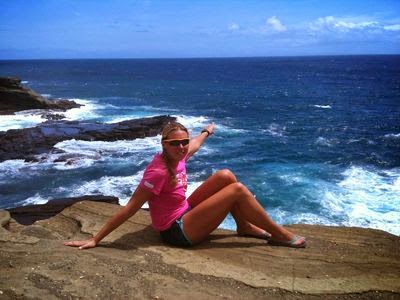 The year-ending awards season is coming to a close. The Marathon Swimmers Federation announced its finalists for the MSF Global Marathon Swimming Awards:

Yudovin Award for Most Adventurous Swim
*Patti Bauernfeind (First Monterey Bay crossing since 1980)
*Katie Benoit (Three-way crossing of Lake Constance, Germany) [shown above]
*Peter Hayden (First-ever circumnavigation of Anacapa Island, and then across the channel to the mainland without stopping) 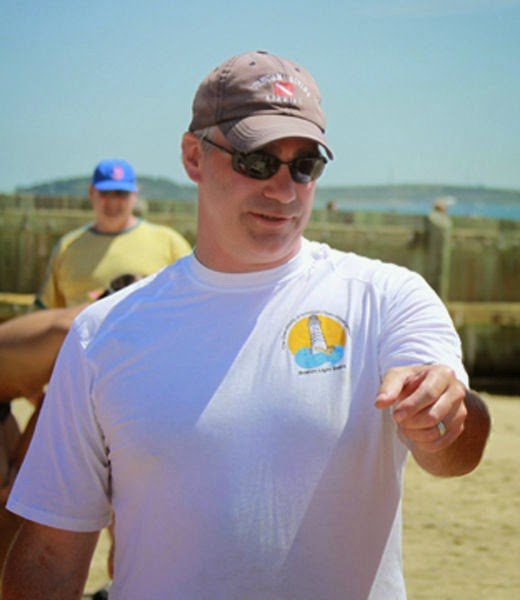 For more information and background on each nominee, see here.