Nabil ElShazly Leaves A Wide Wake In The Water 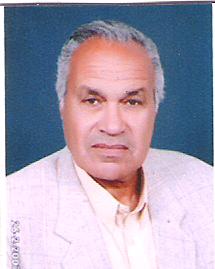 Nabil ElShazly Leaves A Wide Wake In The Water

Nabil ElShazly is a waterman through and through. Born in Alexandria, Egypt, he traveled the world competing as a professional marathon swimmer, raised two sons who followed in his footsteps, and who continued to coach hundreds of marathon swimmers and channel swimmers for 3 decades.

Widely acknowledged throughout the Middle East as the godfather of open water swimming, his track record is impressive.

Nabil won the prestigious 1961, 1962, 1963 and 1064 world championships that were held at the Maratona del Golfo Capri-Napoli in Italy. The record he set in his 1962 victory stood for 10 years. He was also victorious at Traversée internationale du lac St-Jean in 1964 and was second in the 1965 Traversée.

He also won the 1964 San Felecian Lac Race in Quebec, Canada, the 35 km Ohrid Lake Swimming Marathon in Yugoslavia in 1962, the 44 km Suez Canal International Race in Egypt, and finished second in the 1964 24 Heures La Tuque with Abdul Latif Abou Heif. He finished third in Lake Ontario 10-miler, second in the 10-mile Trio Rier pod swim, also in Canada, and was third in the 57 km Maratón Acuática Internacional Santa Fe – Coronda, the 10 km Sante Fe Lake Swim, and the 88 km Maratón Internacional Hernandarias – Parana in Argentina during the 1966 season. 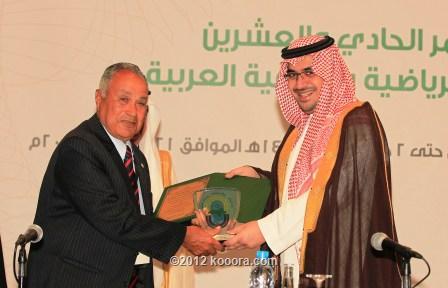 After his competitive career was over, he never lost the desire to continue on. Nabil was Egypt’s national swimming coach for 25 years and passed on his love of the open water to his sons Naser El Shazly and Osama El Shazly who similarly represented Egypt well on the professional marathon swimming circuit. He also produced hundreds of other amateur and professional swimmers including Mohamed Marouf during his record-setting International Self-Transcendence Marathon-Schwimmen as well as coaching 20 successful English Channel swimmers.

In addition to his legacy as an athlete and coach in the open water swimming world, he also left his mark as an international consultant for scuba diving and lifesaving. He was a sailing and rowing competitor, and still competes in masters pool swimming events to this day.

Nabil El Shazly is a waterman through and through who has shared his passion for the water for half a century.