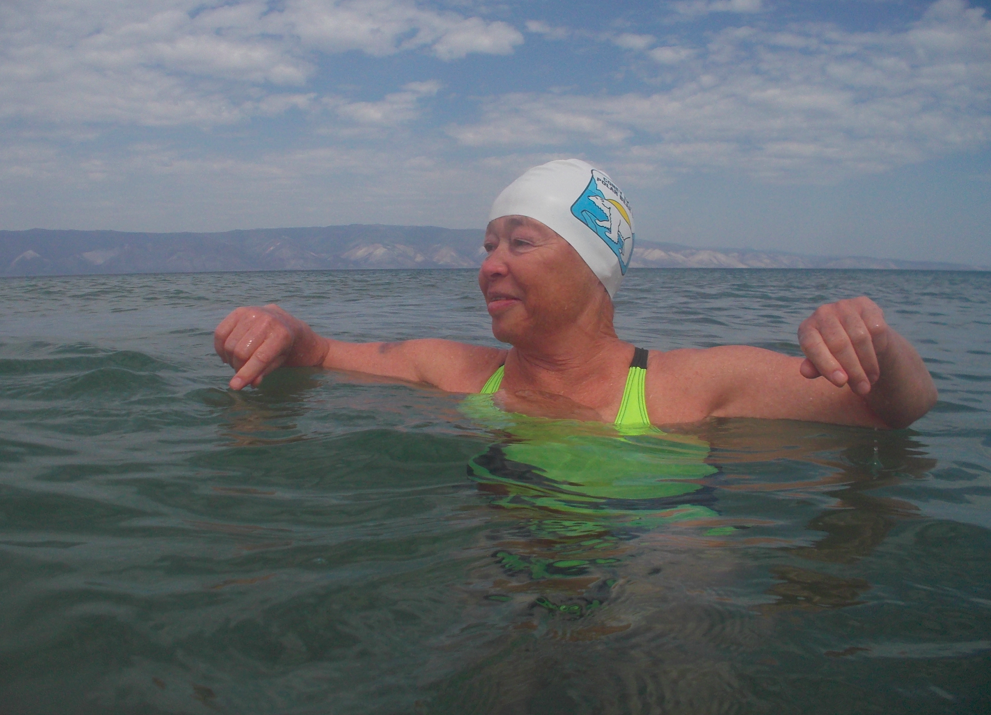 Russian winter swimmer Nadezhda Dudina is from Ufa, Bashkortostan and is one of the fastest septuagenarian open water swimmers in the world. She is definitely the world’s fastest winter swimmer among those older than 70 years.

This year, she also completed her 10th consecutive Murmansk Mile (1.2 km Murmanskaja Mila) across Kola Bay over this decade in 4-8°C water and swam in