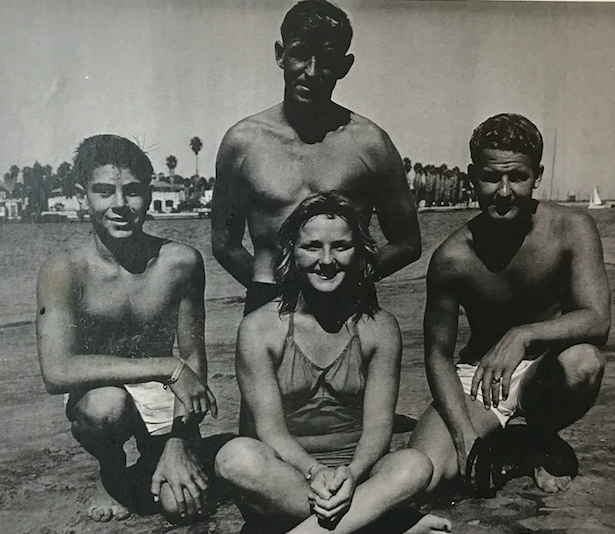 The Naples Island Swim & SUP event has been held continuously since the 1920’s.

“Some grandparents and parents of swimmers in this year’s event participated in the same exact course generations ago when they were in their prime,” said Steven Munatones. “Like many of the swims around the world that have been going on for over 50 years, there are family members in different generations who participate year after year.

Over the decades, goggles change from either the no-goggle or big-goggle look to use of Swedish goggles or polarized goggles…swimsuit styles change from vintage Speedos with modesty skirts for women and baggy briefs for men to high-performance tech suits and jammers for men…from paddlers to stand-up paddlers…from morning donuts to gel packs and bagels…from use of Polaroids to drones for footage…from Popsicle sticks to transponders for timing and placing.

But the swims themselves remain the same: racing around Naples Island in a late summer classic.” 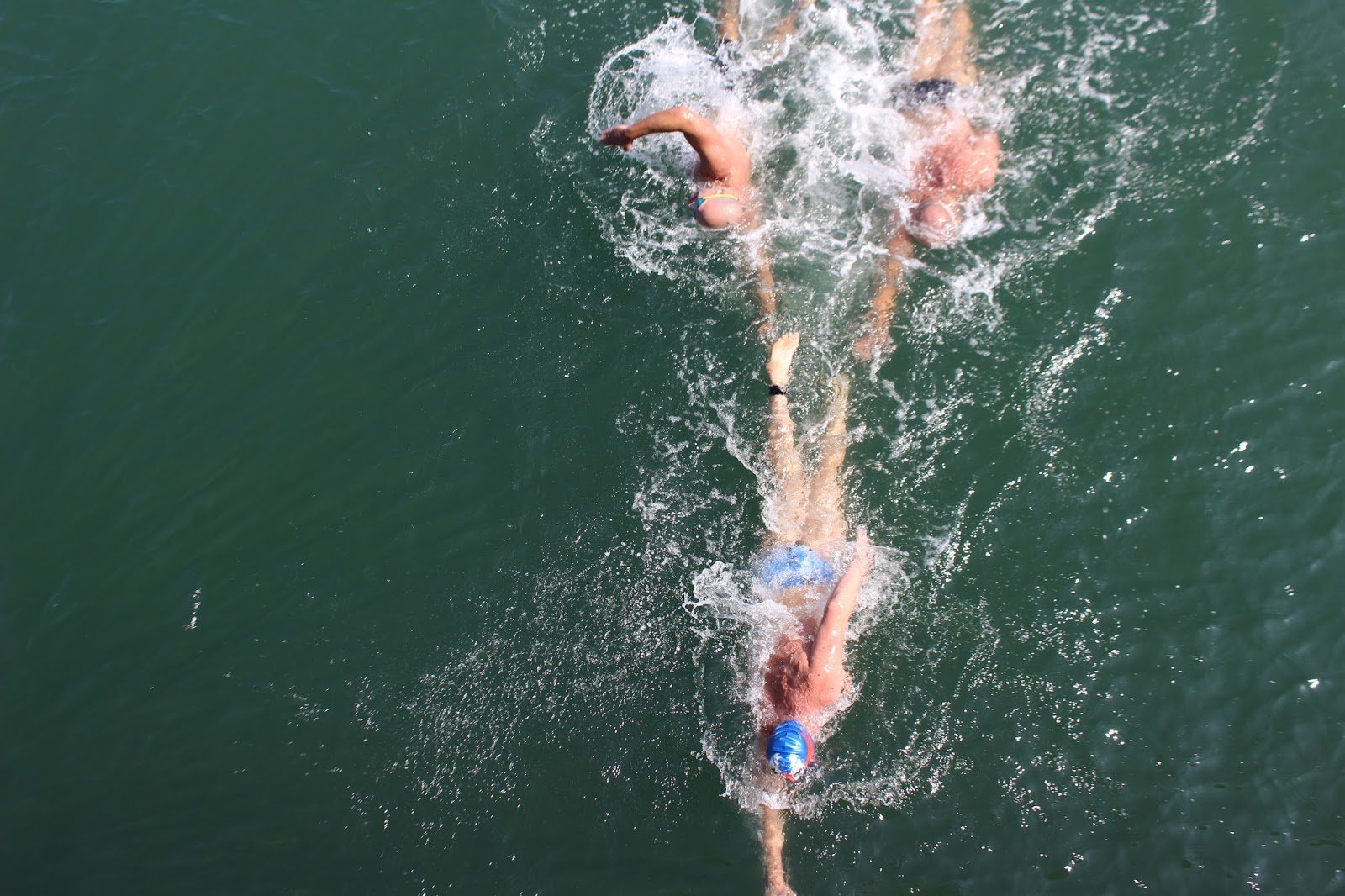 The California classic consisted of five swim events (200-yard, 500-yard, 1000-yard, 1-mile and 3-mile) in Long Beach’s Los Alamitos Bay. Race director Greg Shea describes the various courses in this unique venue, “The one-mile race cuts through the canals in middle of Naples Island. The 3-mile race is a circumnavigational course around the entire island. The 1000-meter race follows the swim buoy line [along the shoreline. The 500-yard race is similarly along the shore for our younger competitors. There is also a 200-meter race for the youngest kids.”

Jen Schumacher, who won the race in 2011, described her experience, “The Naples Island Swim is always one of my favorite local races because it’s so different than the others; no currents, no waves, and you swim in a complete circle. I am usually concerned about the temperature but today felt fine – probably in the low 60’s.”

What Is The Open Water Gate And Tent On The Olympic Marathon Swim Course?

Anna Olasz Starts So Slowly And Finishes So Quickly

Years Of Hard Work Pay Off For Kareena Lee