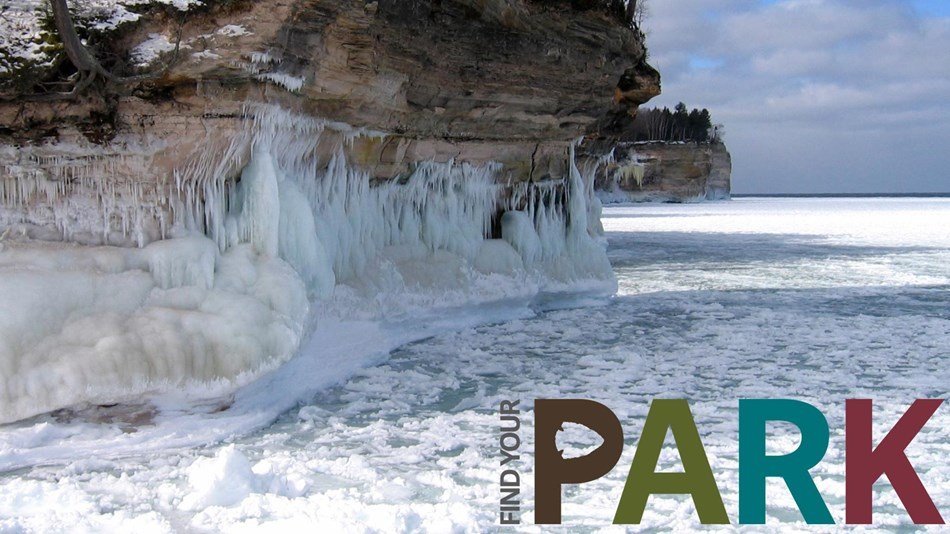 1. Assateague Island National Seashore along the Atlantic Coast in the states of Maryland and Virginia: nearly 60 km of white sand coastline with consistent surf throughout the year and fairly warm water in summer due to the Gulf Stream