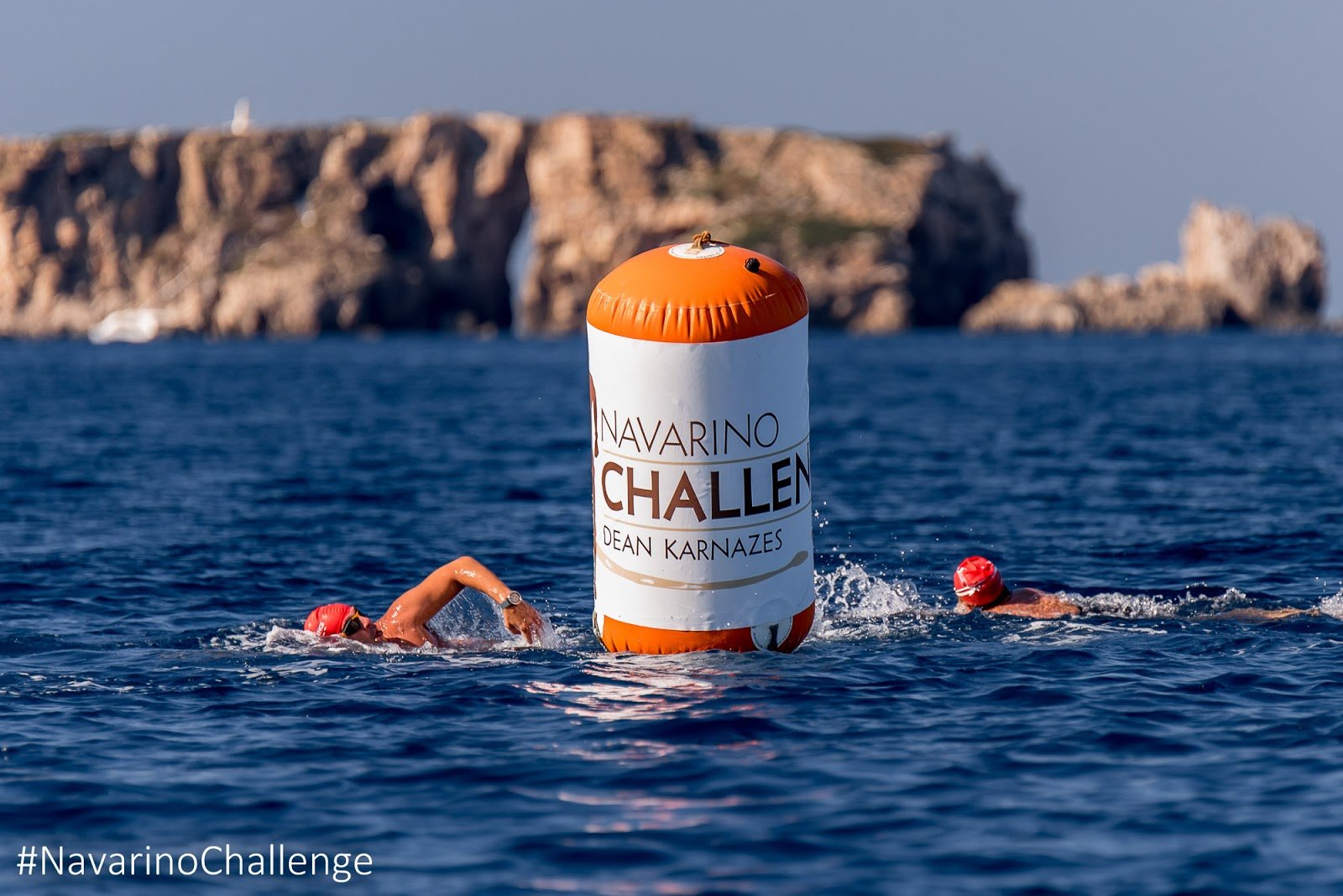 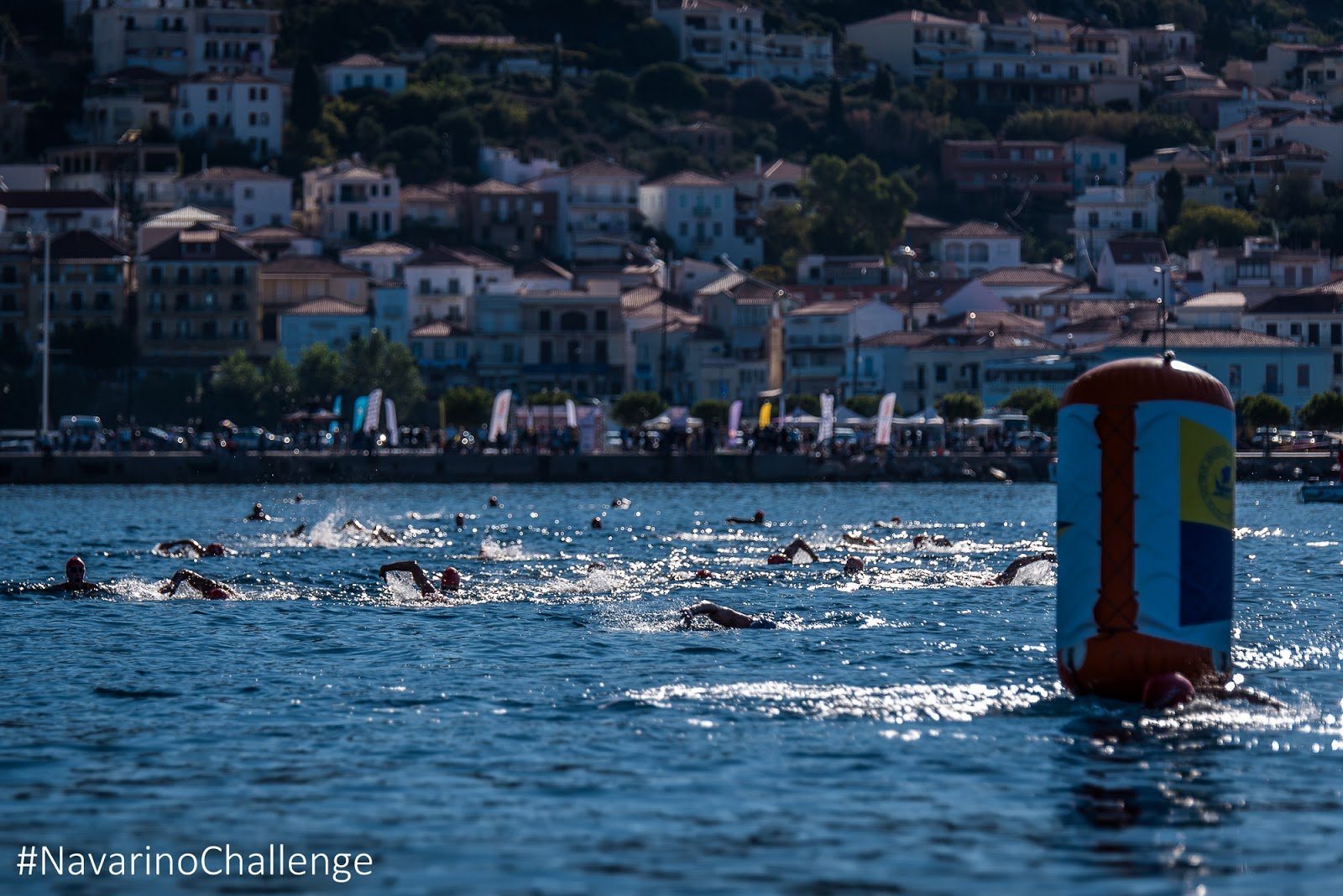 Photos courtesy of Elias Lefas at the Navarino Challenge at Navarino Bay in Greece’s Ionian Sea.

Navarino Challenge went off flawlessly for its 5th consecutive year, a multi-sport event between October 13th-15th in the Navarino Bay at the port of Pylos.