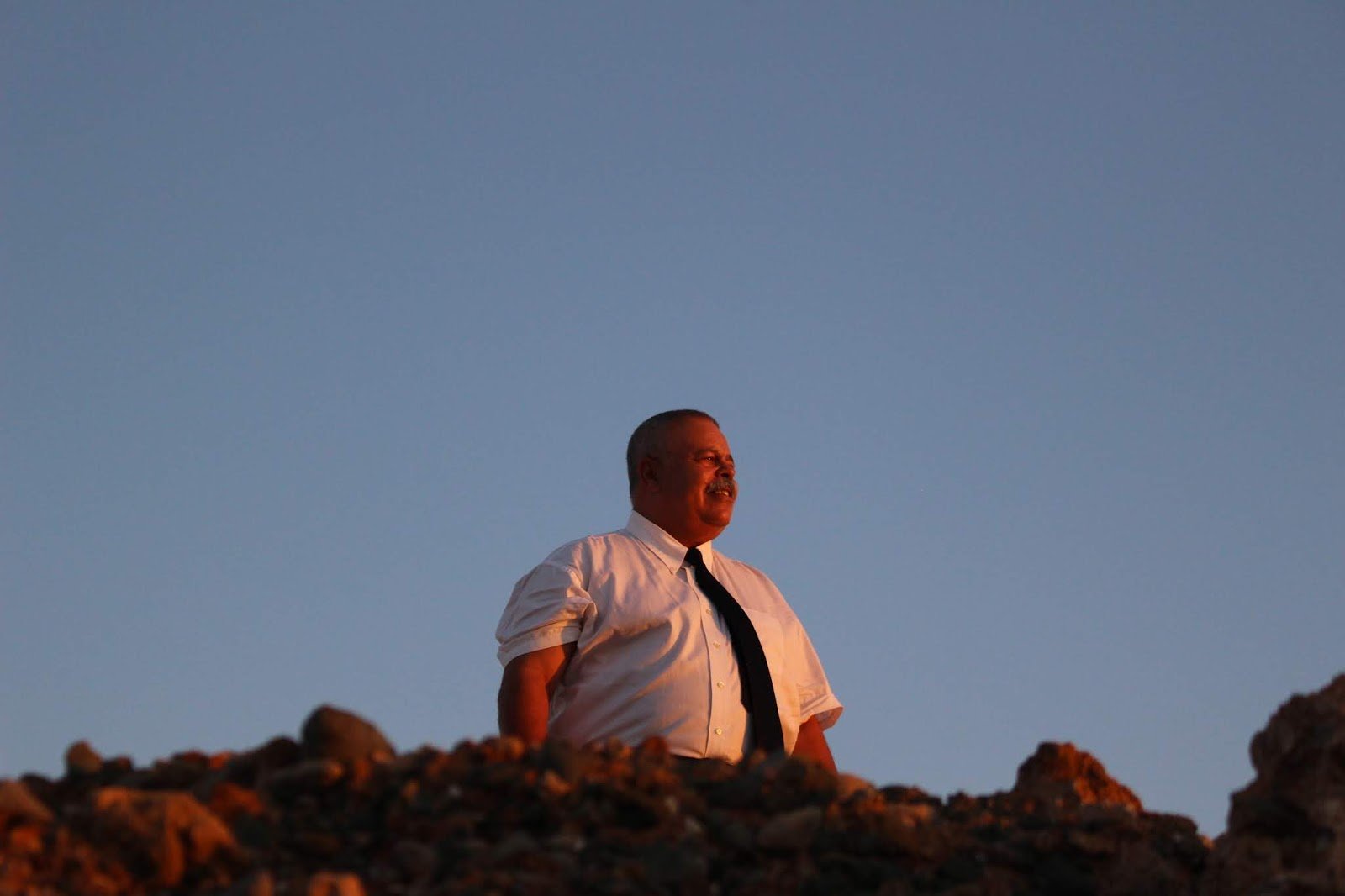 Before Nejib Belhedi set off on a 76 hour 30 minute 120 km Sfax to Djerba Marathon Swim in his native Tunisia this year, he created a branded series of solo swims called World Iron Swim by pulling boats with children, camels and people of increasingly greater weights between 2015 and 2017.

Belhedi was nominated for the 2018 WOWSA Awards in the category of the World Open Water Swimming Performance of the Year for his Sfax to Djerba Marathon Swim along with following nominees:

To register and vote on the WOWSA Awards and the 2018 World Open Water Swimming Performance of the Year here.