Nejib Belhedi To Cross Borders Escorted By A Pirate Ship 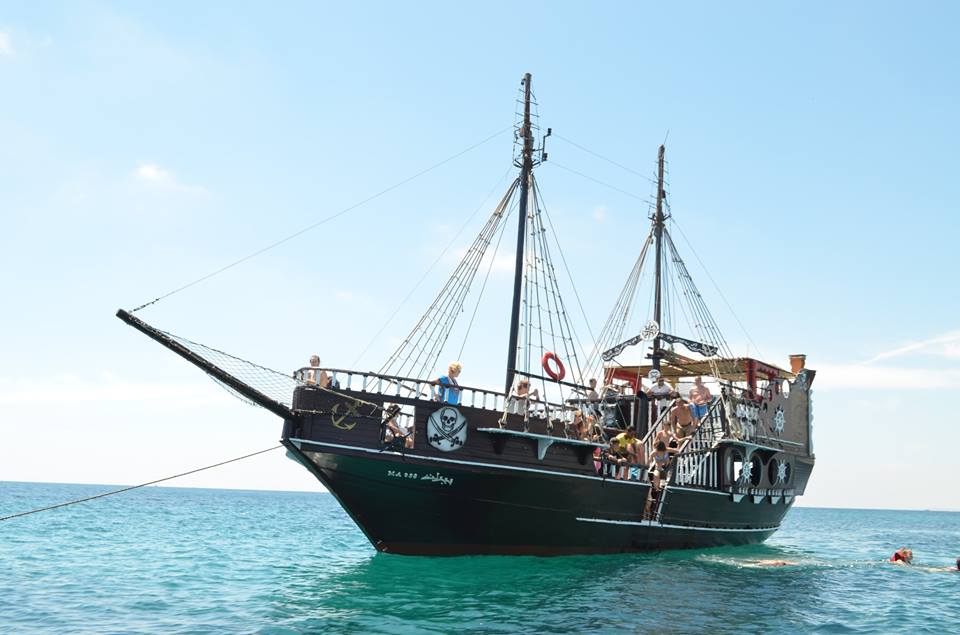 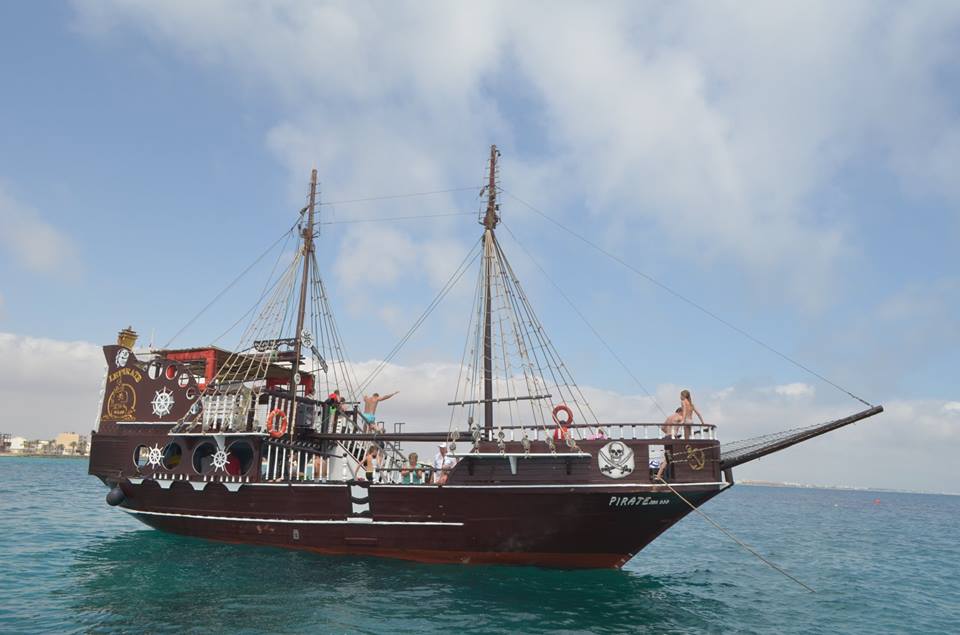 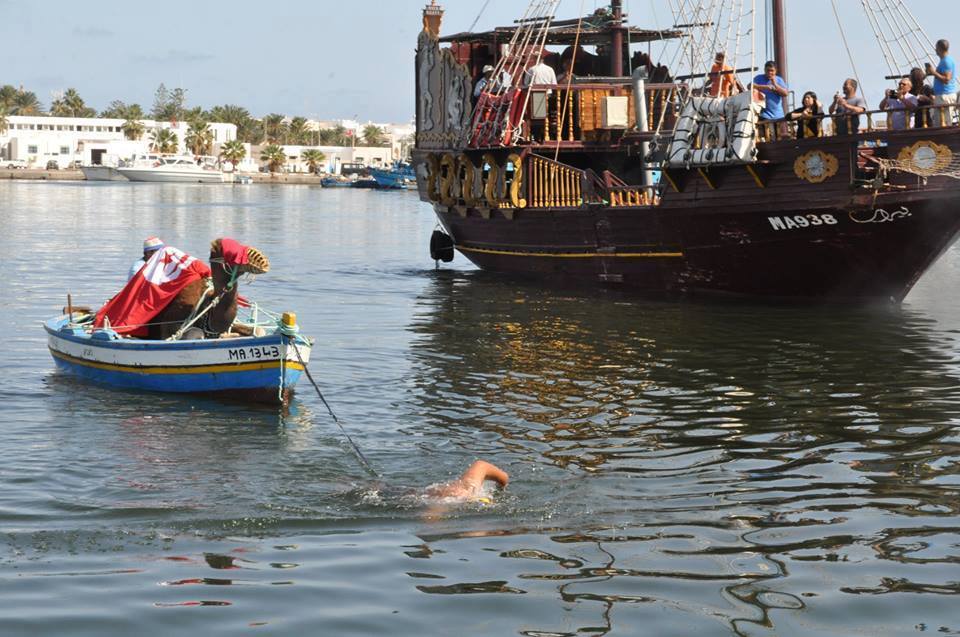 After Nejib Belhedi completed an unprecedented 120 km swim between in September 2018 from Sfax to Djerba in Tunisia in 76 hours 30 minutes, he could have easily retired on his laurels.

But the heart surgery bypass survivor from Tunisia is planning an even longer and more risky swim.

Right in the middle of the Mediterranean.

Belhedi is planning to swim 141 km from the island of Lampedusa in Italy to the Mahdia coastline of Tunisia in September. He explains, “The unprecedented swim will be a symbolic crossing that will encourage the stream of immigrants from North Africa to the European continent to think about establishing peace and prosperity in their own native lands. The swim is in the reverse direction of the immigration flow and can symbolize a harmonious and global defense policy of Tunisia.”

Belhedi is a retired special operations office and Lieutenant Colonel in the Tunisian Army. “Swims like this can lubricate the machine of peace and prosperity between countries.”

Belhedi’s 141 km Speedo Diplomacy cross-border swim between Europe and Africa is expected to take over 80 hours and is scheduled for the first half of September 2019 with the support of the Tunisian Armed Forces – and a unique escort boat called the Pirate [shown above].

He explains, “The Pirate from Mahdia under the flag of Tunisia will escort me from my departure on Lampedusa) to my arrival in Mahdia in the Swimming Marathon Italy-Tunisia. This very beautiful ship has escorted me a few years ago during my Iron Swim that we called the Camel Swim [see above].”

As Tunisians say, “The ship and swimmer will meet again one day and the mountains will not meet forever. Now, I can say that my friendly camel “chamakh” is my angel.

Captain Imed and Captain Mohamed Zarbout and their crew members will escort me on this journey
.”

If successful, Belhedi will be 67 years old at the time of his Italy-to-Tunisia attempt that would be the longest sea swim in terms of duration.