Neptune’s Daughter Made A Splash In California 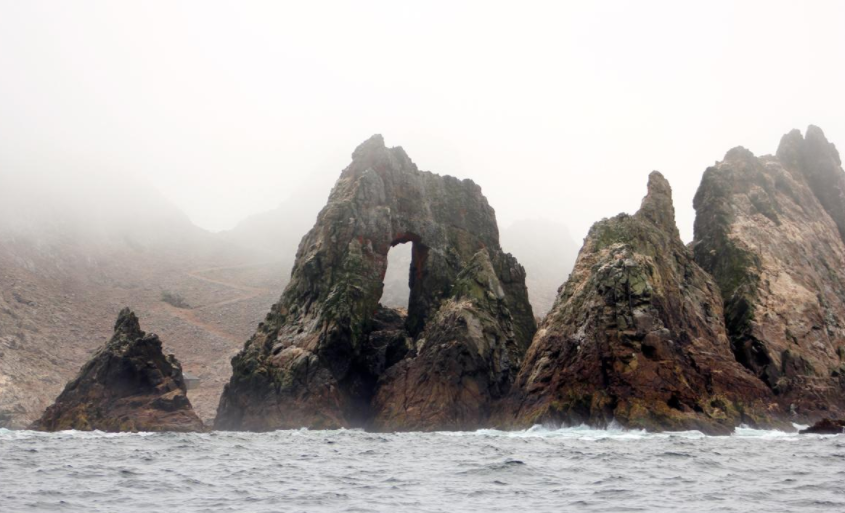 In the March 1917 to February 1918 edition of Mind And Body, A Monthly Journal Devoted to Physical Education (Volume XXIV), a young 18-year-old nurse named Hazel Cunningham was touted as an outstanding San Francisco Bay area swimmer.

Her nickname was Neptune’s Daughter according to the Pacific Coast Journal of Nursing (January 1921 edition) as she trained at the South End Rowing Club starting at the age of 14 and she became the first woman to swim a roundtrip course across the Golden Gate Bridge in San Francisco Bay from Fort Point to Lime Point in 1917. The two-way crossing took 1 hour 35 minutes.

She later planned at least two channel swims from the Farallon Islands to the California mainland. The first was in November 1939 at the age of 40 and then a second attempt was made in October 1949 at the age of 50.