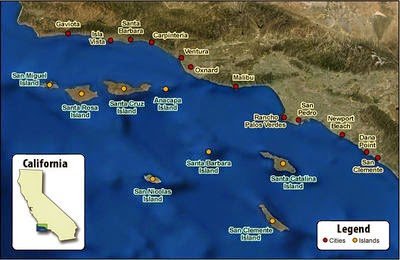 The Santa Barbara Channel Swimming Association is continuously providing new services to its growing community. Most recently, the SBCSA has implemented an online application process.

“The previous process was painfully long for our swimmers while the distribution, review and analysis of each applicant was a daunting task for SBCSA’s board of directors,” explains president Scott Zorning. “In keeping with our environmental goals, our new digital application saves time, postage and paper.

Swimmers can complete the new online application in less than 10 minutes and SBCSA’s application review committee can now instantly,quickly and effectively collaborate online
.”

So the snail mail and fax communications of the 20th century are a thing of the past in Santa Barbara. Everything is now online, quick and efficient for channel crossings, island circumnavigations, and island-to-island marathon swims.