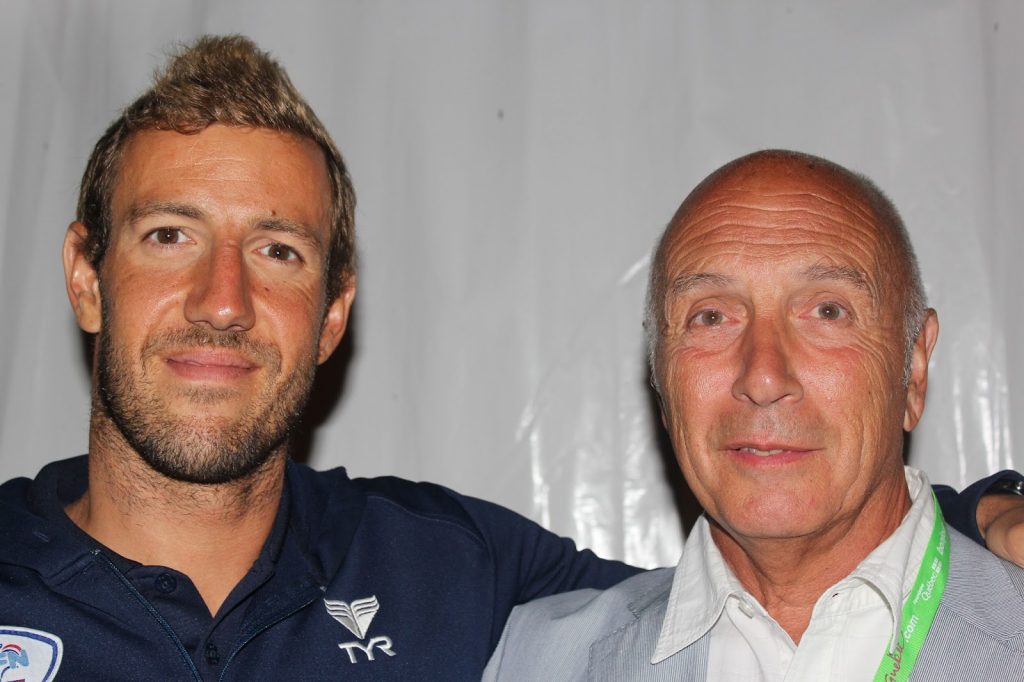 FINA announced its new members of its Technical Open Water Swimming Committee (TOWSC) for the 2013-2017 period.

But there is plenty of new blood and renewed enthusiasm from new members.

In terms of touching the global open water swimming community and its reach to the over 12,600 open water events around the world, the FINA TOWSC members are the most influential members of the community. They are collectively responsible for advising, analyzing, appointing, investigating, studying and recommending rules, regulations, protocols, procedures, equipment and specifications regarding the preparations and execution of open water swimming events sanctioned and organized by FINA. These policies and rules are then adopted by the 202 member federations (countries) around the world. Although there are a few examples of deviations between FINA rules and rules used by other governing bodies (e.g., swimsuit styles, swim caps, water temperature), the FINA TOWSC‘s influence is global and ubiquitous.