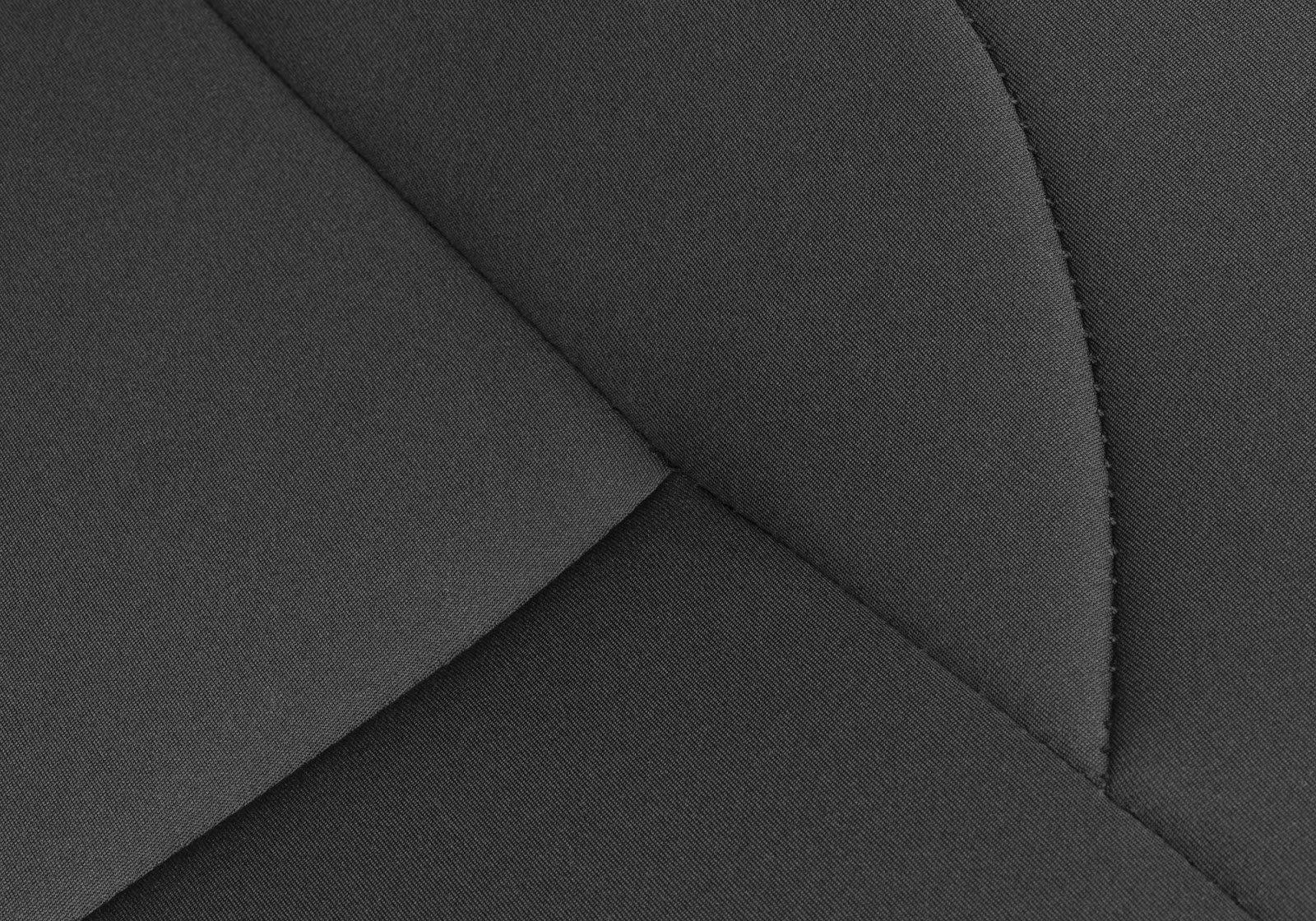 The FINA rules call for wetsuits that not cover the neck, nor extend past the shoulder, nor extend below the ankle, and must comply with all other swimsuit requirements applicable for pool swimming.

FINA defines wetsuits as “swimsuits made of material providing thermal insulation” that can completely cover the torso, back, shoulders and knees, but the material cannot extend beyond the neck, wrists and ankles, nor include outstanding shapes, such as ridges, fins, etc.

To date, only a few models of wetsuits were approved by FINA’s Swimwear Approval Committee, but this number does not provide adequate opportunity of choice for the swimmers around the world.

But FINA has alerted its members that “the market of wetsuits [currently] exists and there are quite many variations of wetsuits produced and commercially released worldwide. However, in order to have a sufficient list of duly approved products, additional time is required. Therefore during 2017, control of wetsuits at the open water swimming competitions will be done directly by the technical officials prior to the competition.

Details on [the] exact procedure for control and confirmation of wetsuits at FINA competitions will be available from the official FINA Technical Delegate prior to the competition
.”

FINA plans to accept additional wetsuits throughout the year so a sufficient number of duly approved wetsuits produced by a good variety of swimwear manufacturers are available to swimmers. “From the 1st of January 2018, control of the wetsuits at the Open Water swimming competitions will be done by verification of respective ‘FINA Approved logo’ to be printed on a garment as confirmation of approval.”