Nicolas Knap To Attempt A Crossing Started By Jacques Amyot

Nicolas Knap To Attempt A Crossing Started By Jacques Amyot

Canadian Jacques Amyot, an Honor Swimmer in the International Marathon Swimming Hall of Fame, not only kicked off the world-renowned Traversée internationale du lac St-Jean by being the first person to swim across lac St-Jean in Quebec, Canada in 1955, but he also completing two crossings of the English Channel in 1956 and 1975, a gap of 19 years. Later, Amyot became the first person to swim 80 km around Île d’Orléans and completed other unprecedented solo swims. 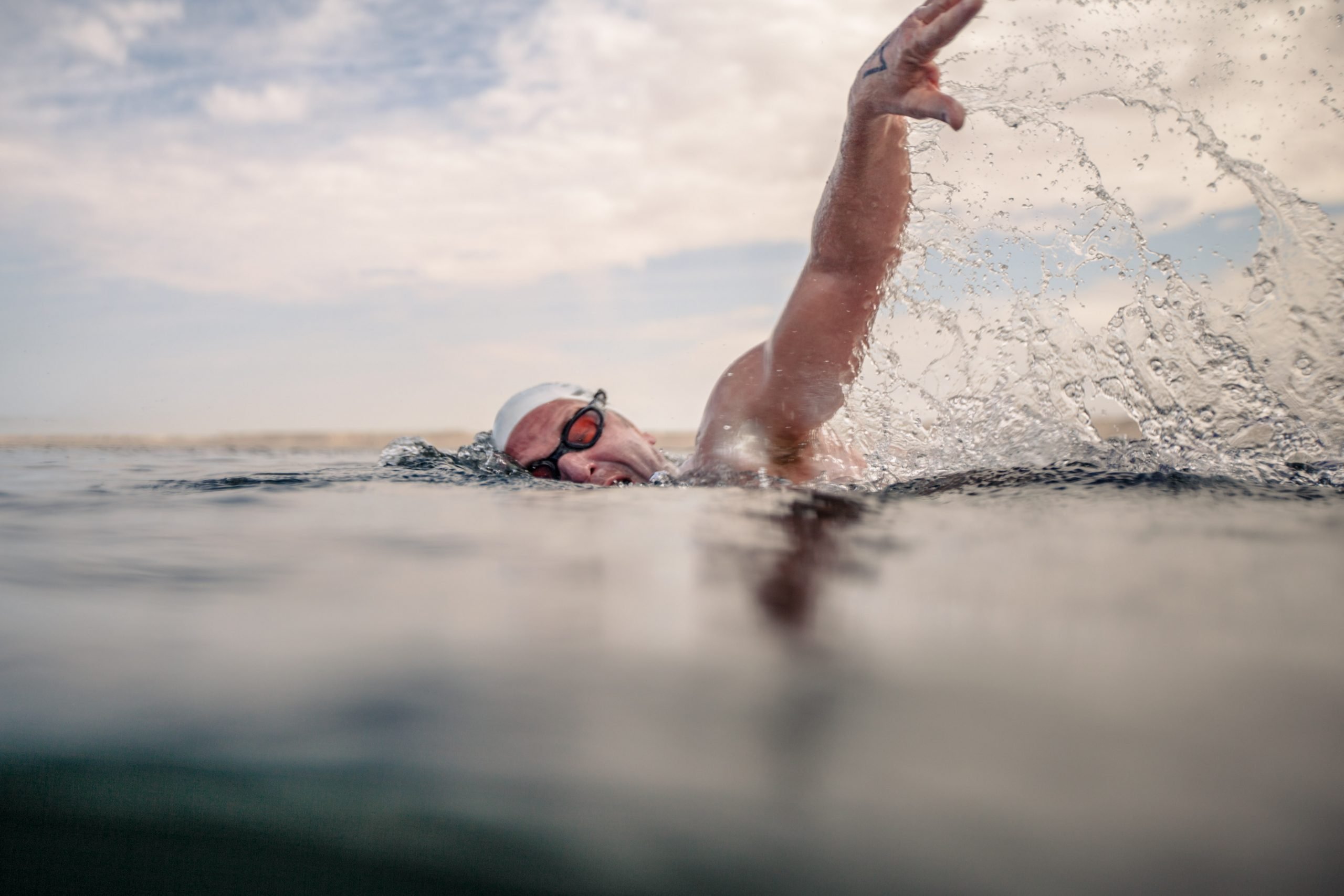 Nicolas Knap would like to complete one of the swims that Amyot attempted nearly 60 years ago. Amyot once crossed to Île-aux-Lièvres at Rivière-du-Loup, then swam from Baie Saint-Paul to Les Éboulements, and then after dinner with the mayor, crossed to L’Isle-aux-Coudres, and then he tried to return to Baie-Saint-Paul. “I want to relive the adventure of Jacques Amyot on August 15th with the difference that my journey will stop once I have touched the mainland of the island.”

Knap, a former French national team swimmer, will face the same difficulties that Amyot did in the 2.5 km cold, fast-running course between Saint-Joseph-de-la-Rive and L’Isle-aux-Coudres. The water temperature will be no higher than 12°C, the river currents will run 10 km per hour, and Knap will navigate around numerous ferries, cruise ships, pleasure boats, and cargo ships.

For more information on the attempt next week, visit www.nicolasknap.com.