Nicole Piha Helping Around The Globe In The Open Water 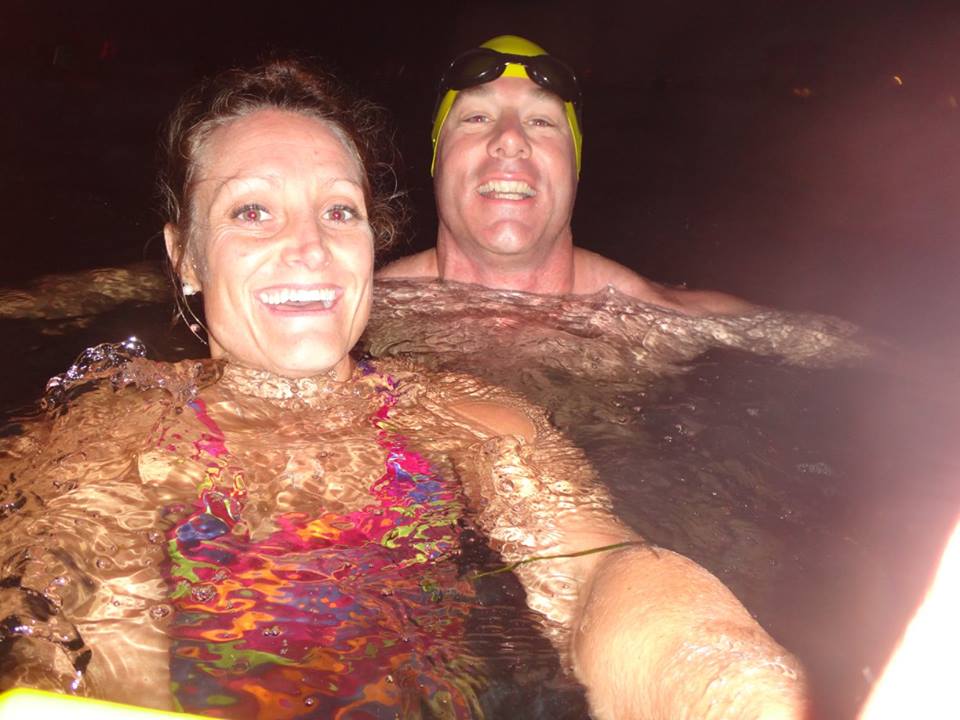 The disciplines of open water swimming, ice swimming, marathon swimming and channel swimming depends on the goodwill and volunteer efforts of observers, escort crew and coaches like Nicole Piha.

Piha is from Thabazimbi, South Africa, but currently lives in Sydney, Australia. Besides her own running and open water career, she also serves in a variety of roles in the English Channel, Robben Island in South Africa, Manhattan Island in America, and swims all over her adopted Australia.

“I do a lot of travel for swimming and will be in the UK in September for swims so I can serve on English Channel crossings too.”