Niko Kluyver Has All The Reason To Smile 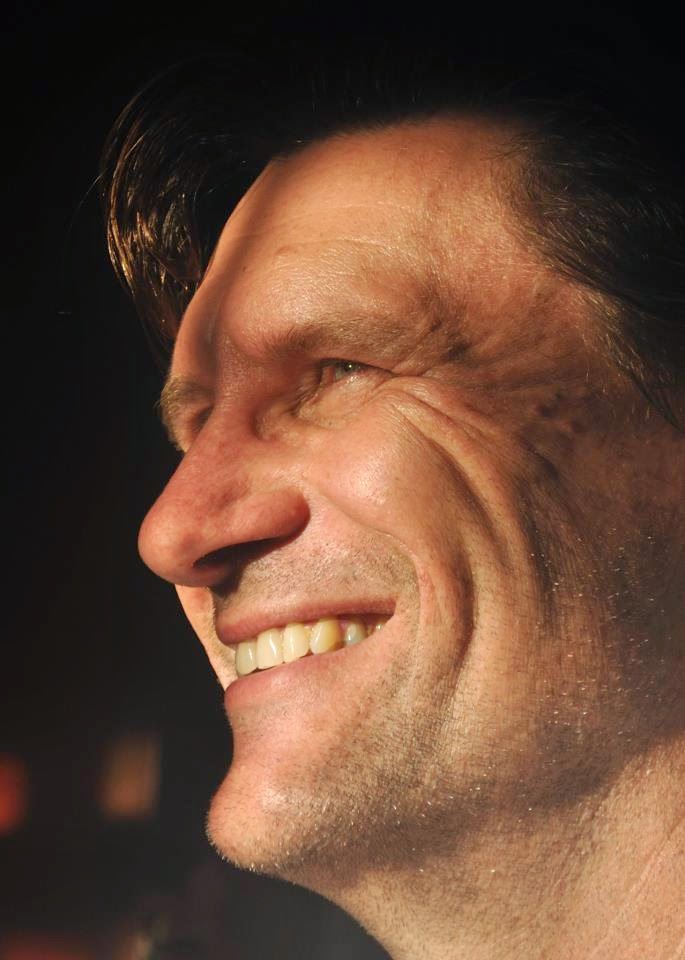 Niko Kluyver has led an extraordinarily interesting life. Born in Curaçao in the Caribbean Sea, he moved at an early age to Suriname on the northeastern coast of South America.

A gifted swimmer and water polo player, he was recruited to swim in the American state of Washington as a high school student. He set records and later received his professional engineering and graduate degrees from the University of Washington. He keeps in excellent physical shape by playing water polo on a weekly basis and doing occasional ocean swims and triathlons despite a demanding schedule due to his ownership of several local businesses together with his brother.

At the age of 50, he still enjoys swimming and water polo. “I really enjoy open water challenges, but I find it difficult to combine my work schedule with any serious training.”

So instead of hard-core racing of his youth, Kluyver will attempt an unprecedented channel crossing from Curaçao to Klein Curaçao. “Erwin Ruijsink and I plan to swim a rather direct route. The idea is not to race, but swim together at a good endurance pace. We seem to have a reasonably comparable pace so it should work out.”

As have seemingly everything in his interesting life.