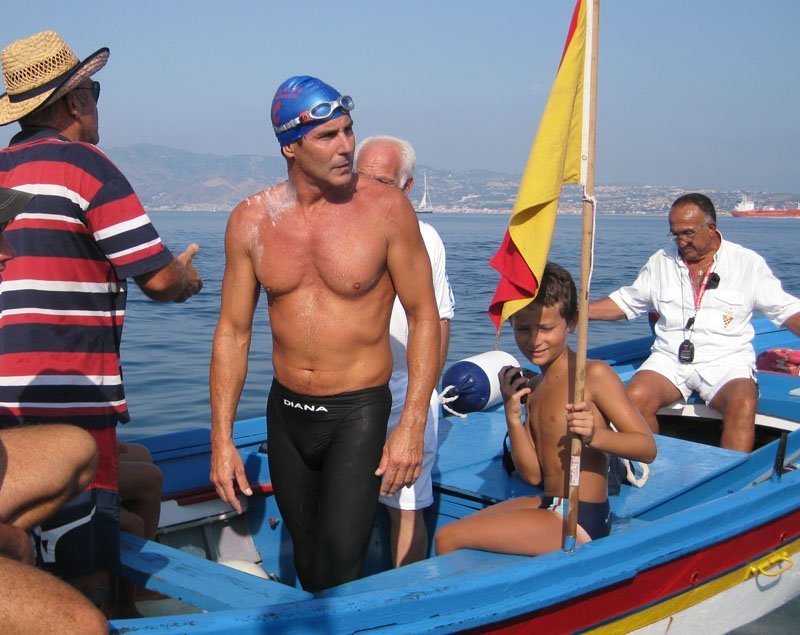 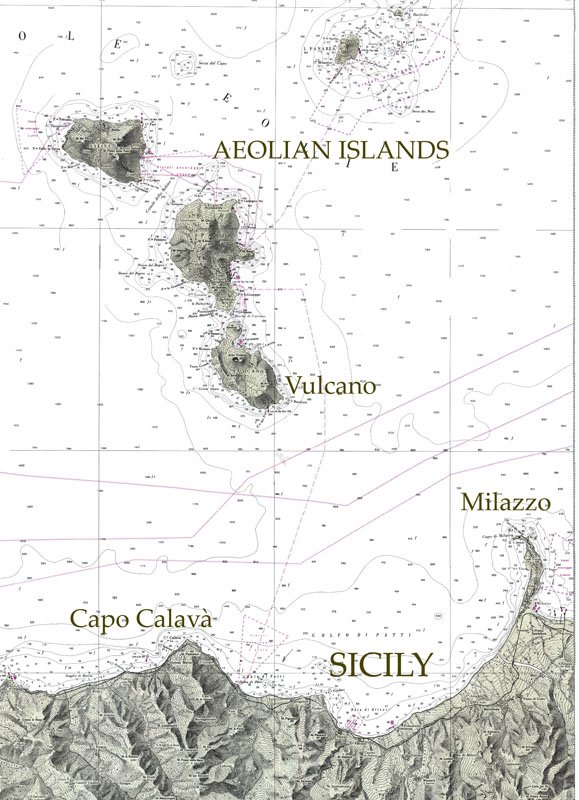 Baiadigrotta and Tricenter are organizing Nino Fazio’s solo attempt to swim from Vulcano (Aeolian Islands) to Milazzo (Sicily) on July 7th. The 23 km course is expected to take Nino around 8 hours.

The Vulcano-Milazzo solo swim is one of the classics of open water swims in Italy. It was completed for the first time in 1975 by Michele Rossetti with fins and a wetsuit in 7 hours 30 minutes 48 seconds. The second crossing was completed in 1979 by The Shark Of the Straits Nino Musciumarra (with fins) in 8 hours 31 minutes 7 seconds.