Nitric Oxide Release Is Good For The Body 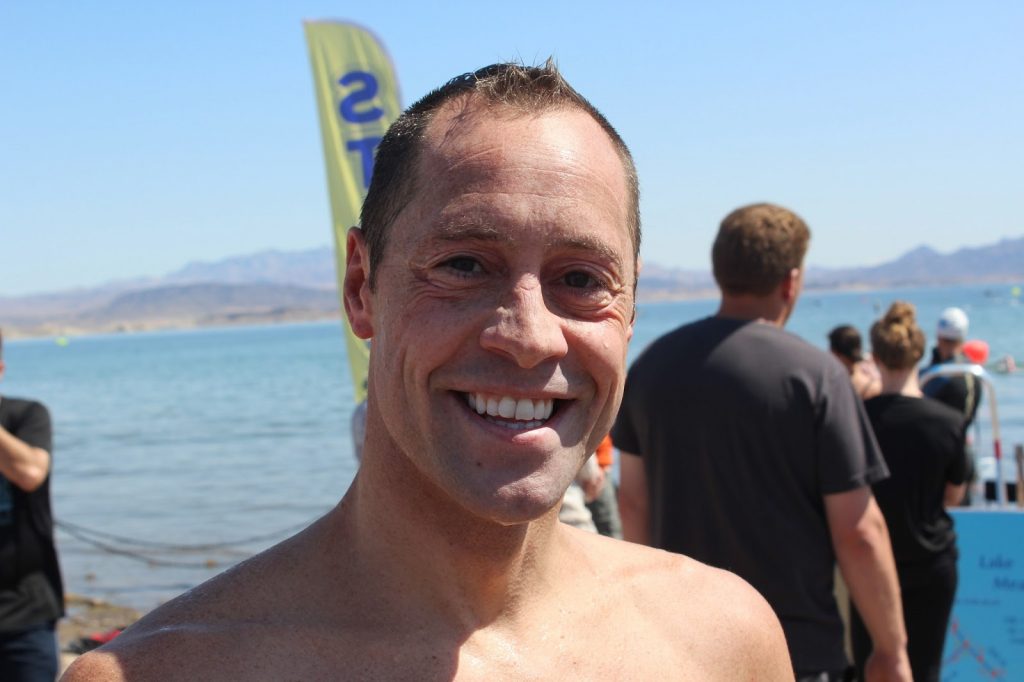 There is no sport in the world – nothing – that exposes the human body to the elements like open water swimming.

Mountain climbing, scuba diving, marathon running, surfing, skydiving, or orienteering get you outdoors, but open water swimming fully envelopes and engages you in Mother Nature’s totality like swimming in oceans, lakes, and rivers.

Nearly naked to the elements, swimmer’s every pore and every tactile sensation is alive and employed while swimming.

Whether the swim is difficult or easy, salt or fresh, dynamic or tranquil, the open water positively stresses the body in innumerable ways.

And now scientists have uncovered another health benefit to open water swimming. Research conducted at Edinburgh University indicates that sun exposure may far outweigh the risk of developing skin cancer. The UV rays of the sun were found to release nitric oxide the human body that reduce blood pressure, cutting heart attack and stroke risks. “Dietary vitamin D supplements alone will not be able to compensate for lack of sunlight,” explains Dr Richard Weller of Edinburgh University. “We suspect that the benefits to heart health of sunlight will outweigh the risk of skin cancer.” Dr. Weller studied the blood pressure of 24 volunteers under two different scenarios. In one session, the volunteers were exposed to both UV rays and the heat of the lamps. In another session, UV rays were blocked so that only the heat affected the skin. The results showed that while the vitamin D levels of the volunteers remained the same, their blood pressure dropped significantly for an hour after exposure to UV rays, but not after the heat-only sessions.