No Faking It On NBC With Pat Gallant Charette

Craig Melvin, an MSNBC anchor and NBC’s Today Show correspondent, and a TV crew traveled to Maine to interview American dynamo Pat Gallant Charette about her open water swimming accomplishments and her final attempt at the elusive Oceans Seven – something she has been moving towards since 2008.

Over the course of Gallant-Charette’s career, she has set numerous records:

The 66-year-old’s legacy and swims will be described on The Today Show on July 25th in the United States. 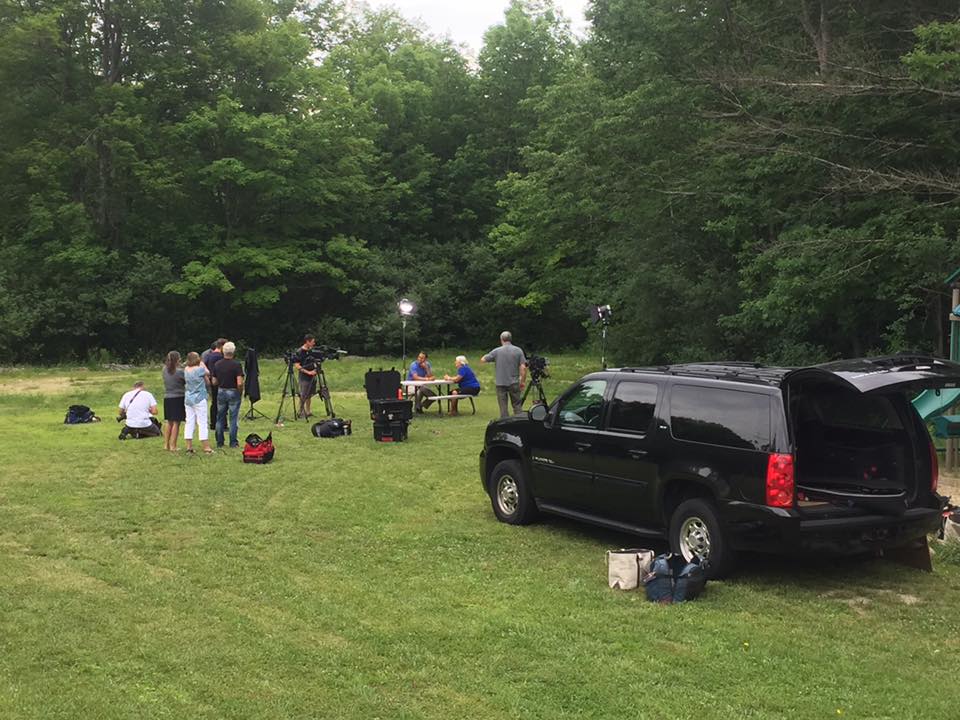