No Neoprene Across The Minch 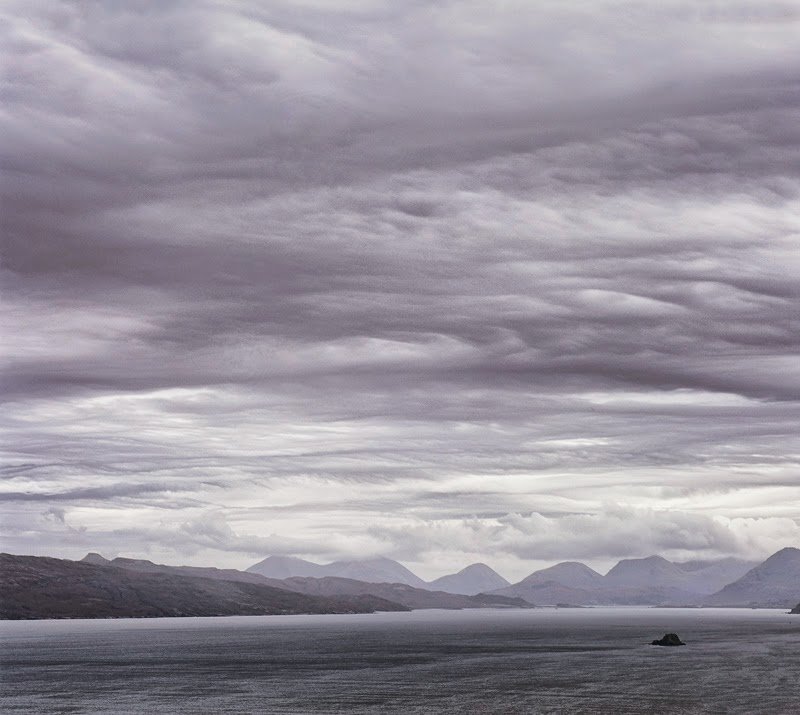 Colleen Blair plans to swim across The Minch, a 30-mile stretch of water from just north of Loch Inver to the Isle of Lewis in Scotland. The 36-year-old is attempting the pioneering non-wetsuit swim on behalf of the R.N.L.I. stations that will be the beneficiaries of her efforts.

Over the last 4 years, there have various swims in the strait by solo swimmers and relays:

In 2009, Stephen Brass attempted to swim 25 miles from Lochmaddy in North Uist to Milovaig on northwest Skye which separates the Western Isles from the Scottish mainland, but he was forced out after 90 minutes. In 2010, Eilidh Macdonald became the first person to swim 15 miles across the Minch in a wetsuit from Waternish Point on Skye to Rodel on Harris in a time of 9 hours 30 minutes. In 2011, the 30-mile Little Minch Swim was attempted by Saul Hindson, Chris Baker, Rodney Jamieson, Fraser Millar, Andrew Johnson, Tariq Hussain and Colin Macleod, but Force 6 winds forced an early exit. In 2012, the Big Minch Swim was an 8-person wetsuit relay in 34 hours that traversed a 48.9 nautical miles from Ullapool to Stornoway in aid of the R.N.L.I.