No One Asked Me About My Scars 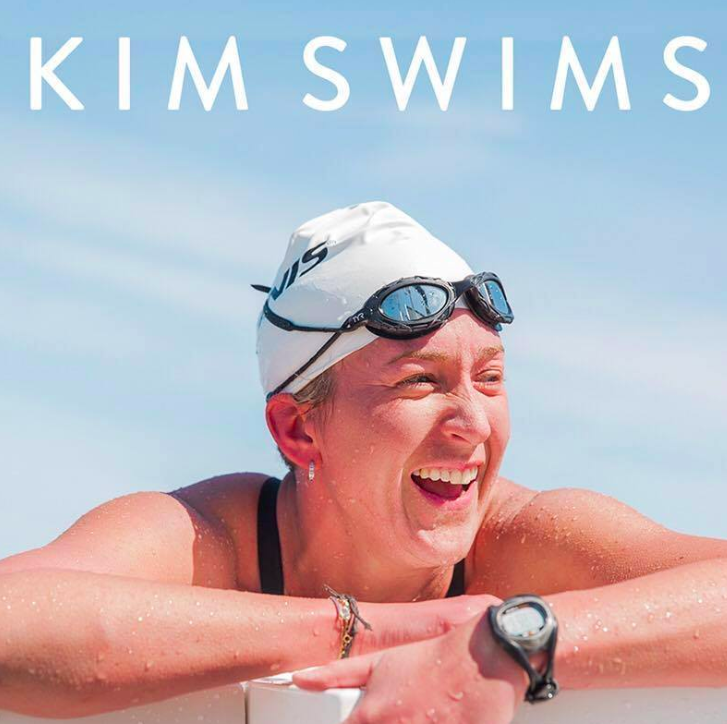 Imagine a room with talented storytellers with an abundance of open water swimming experience who can relate myriad life experiences to open water swims in lakes, rivers, seas and across channels.

“The audience at the WOWSA Talks & WOWSA Awards at The Olympic Club will be riveted and entertained by speakers like Kimberley Chambers,” says Steven Munatones. “Some of them will make you laugh; others will bring tears to your eyes, and all of them will inspire you with their exploits and adventures.”

Chambers, the protagonist of the film KIM SWIMS, talks about how she has come back from paralysis and near amputations to carry on with her goals. She discussed how she faced her challenges from moving to America at the age of 17 to her pain-filled experiences due to unexpected injuries and diseases. But even with skin grafts on her legs, she felt comfortable wearing a swimsuit and swimming in a pool. “No one asked me about my scars,” Chambers recalled.

“Despite her successes in the water [see below], it is her heroism on dryland that is most impressive.”

* Lake Tahoe in California in 15 hours 30 minutes
* Cook Strait between the North and South Islands of New Zealand in 8 hours 26 minutes
* Molokai Channel between Oahu and Molokai Islands in Hawaii in 19 hours 27 minutes
* Strait of Gibraltar between Spain and Morocco in 4 hours 39 minutes
* Catalina Channel from Catalina Island to the California mainland in 11 hours 26 minutes
* English Channel from England to France in 12 hours 12 minutes
* Tsugaru Channel from Honshu to Hokkaido in 9 hours 38 minutes
* North Channel from Northern Ireland to Scotland in 13 hours 6 minutes [where she was hospitalized for a week]
* Farallon Islands to Golden Gate Bridge in 17 hours 12 minutes [first woman]
* Alcatraz Island to Aquatic Park as part of her rehabilitation from Acute Compartment Syndrome in 2009
* Relays from the Golden Gate Bridge to the Farallon Islands in 14 hours 45 minutes and 16 hours 29 minutes, across the English Channel and around Manhattan Island, from San Francisco to Santa Barbara [339 miles] over 6 days, San Francisco Bay over 5 days
* Dead Sea Swim between Jordan and Israel
* Pan-American Colibrí Swim [Nado Panamericano Colibrí] between California, USA and Tijuana, Mexico in 3 hours 3 minutes
* Sacramento to San Francisco Swim in 24 hours [DNF]

The podcast will give a hint as to what Chambers will present at the WOWSA Talks & WOWSA Awards on November 10th at The Olympic Club in downtown San Francisco.

​To listen to Chambers and 24 speakers from 12 countries across 4 continents at the WOWSA Talks & WOWSA Awards, register here.